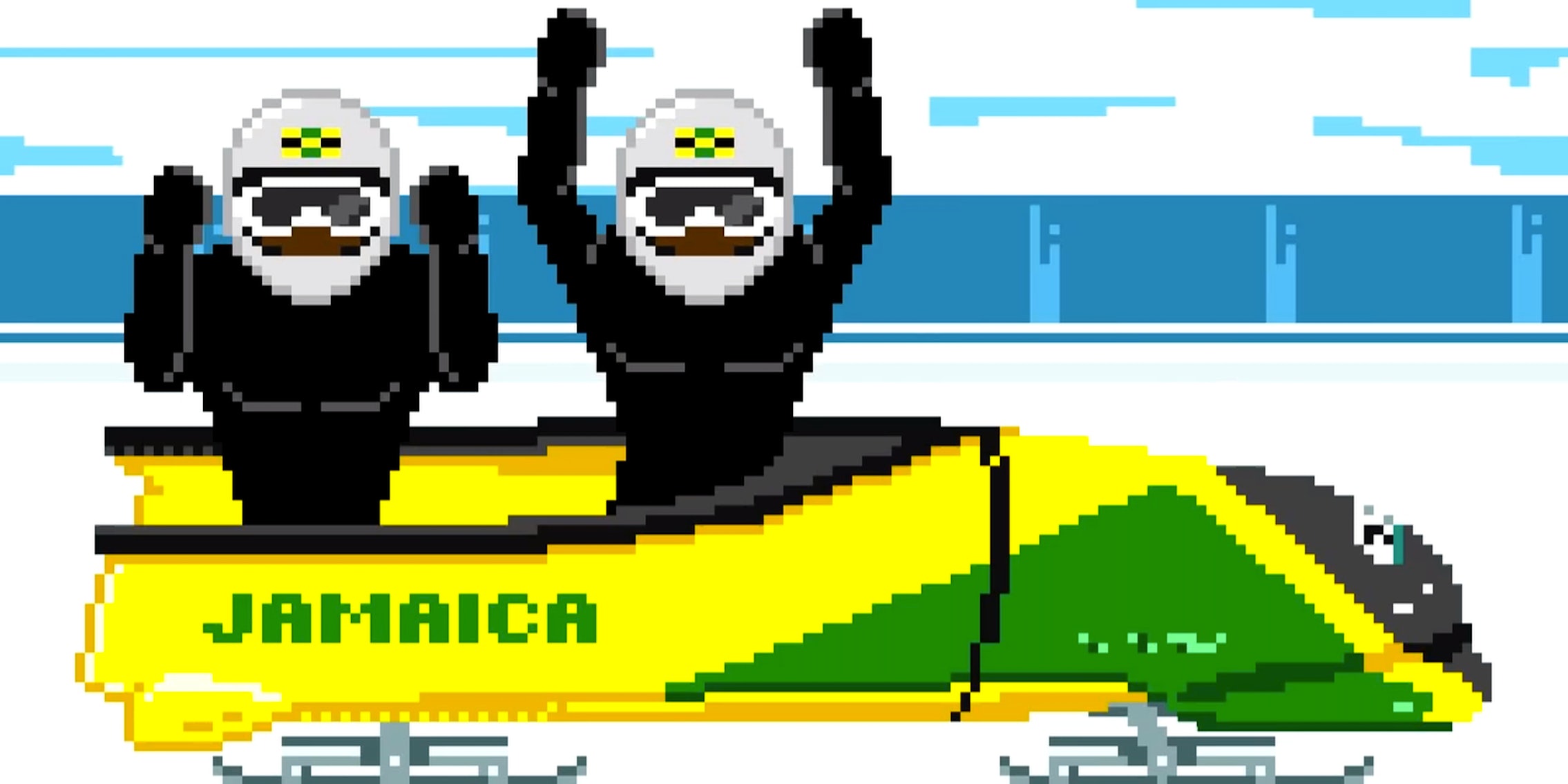 If you do one thing today, watch this incredible Jamaican bobsled music video.

The Jamaican bobsled team, which got to Winter Olympics in Sochi, Russia, with the enthusiastic help of the Dogecoin community, has a new jam.

Released by Jamaica’s tourism board, the song by Sidney Mills, Jon Notar, and Groove Guild riffs on the classic Jamaican-bobsled themed movie Cool Runnings with the refrain “It’s bobsled time.”

Even better, the song has an incredible music video with 8-bit-style Jamaican sledders sliding past the competition. There’s also a dolphin splashing in tropical waters with a bobsled, and what we’re assuming is a dancing guava fruit. Seriously, watch the video.

In a note on YouTube, the tourism board instructs: “Download the Bobsled Song at BobsledSong.com and press play the exact moment our Jamaican Bobsled Team begins their big race this Sunday. You’ll be amazed how the song syncs perfectly with the rhythms of the bobsled track itself.”

While Jamaica is certainly winning when it comes to charm and smooth grooves, the sledders are in dead last after the first day of competition in Sochi. Fortunately, they still have two more runs on Monday to climb in the rankings, and with this tune in their heads, we’re sure they’ll be inspired to do just that.