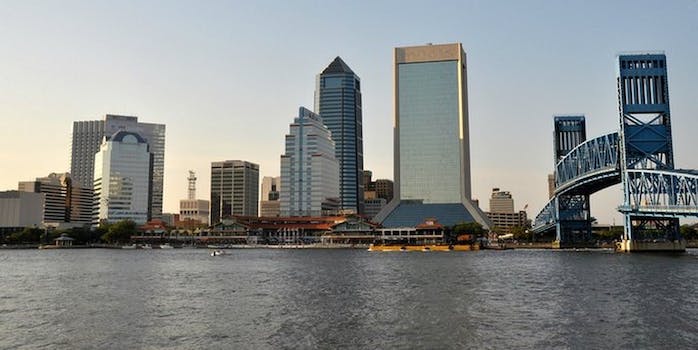 Officer maintains photos were taken out of context.

A Jacksonville, Florida, police lieutenant has been suspended for 10 days after she posted racist photos on her since-deleted Instagram account.

Trudy Callahan, who has been on the Jacksonville force for 20 years, posted the photo below on her account in 2015, and as the New York Daily News wrote, she captioned it with the following: “Yeah its almost Friday so get your Hood Hammock. Ready to chillax.”

Callahan has appealed her suspension, and when she was investigated by Jacksonville’s Internal Affairs officers, the investigators wrote, via the Florida Times Union, “Callahan wanted to include on the record that she felt as though the allegations were an example of things being ‘taken out of context’ and ‘twisted and turned to fit people’s agendas.'”

She also told the investigators who were asking about six individual Instagram posts that they weren’t offensive.

Among the images in question, Callahan reposted a photo of a black man sporting dreadlocks. The caption, which was not written by Callahan, stated: “The police really expect somebody to find this n – – – a I know 6 n – – – s that look like this.” In her own caption to the image, Callahan wrote, “I could be a sketch artist.” 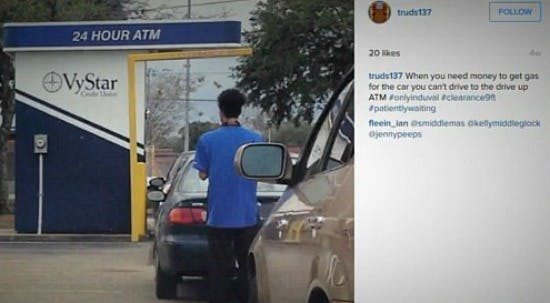 Callahan has a history of complaints since her hiring in March 1996. In 2003 she was considered the most complained-about Jacksonville police officer on the force, according to a Times-Union story at the time. She has served three previous suspensions.

She also had a long list of commendations, including one for saving a woman from jumping off a 19th-floor hotel railing and another for work helping shut down four drug houses.

Callahan now joins a San Francisco cop who sent out racist text messages, a Tennessee sheriff who blamed Beyoncé for a drive-by shooting in front of his home, and a Pennsylvania police chief who had to resign because he sent an email with the N-word in it as police officers who appear to dislike a number of the citizens they’re sworn to protect.