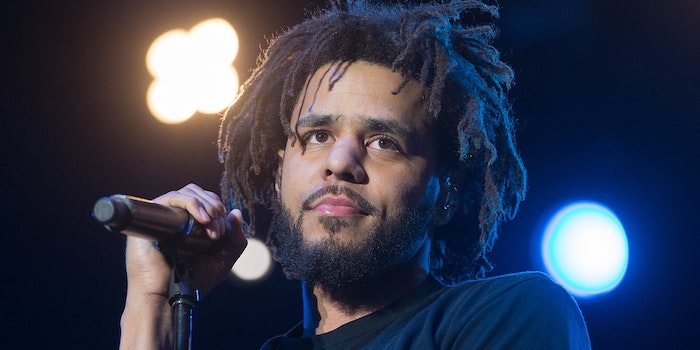 'Snow on tha Bluff' is disheartening and ill-timed.