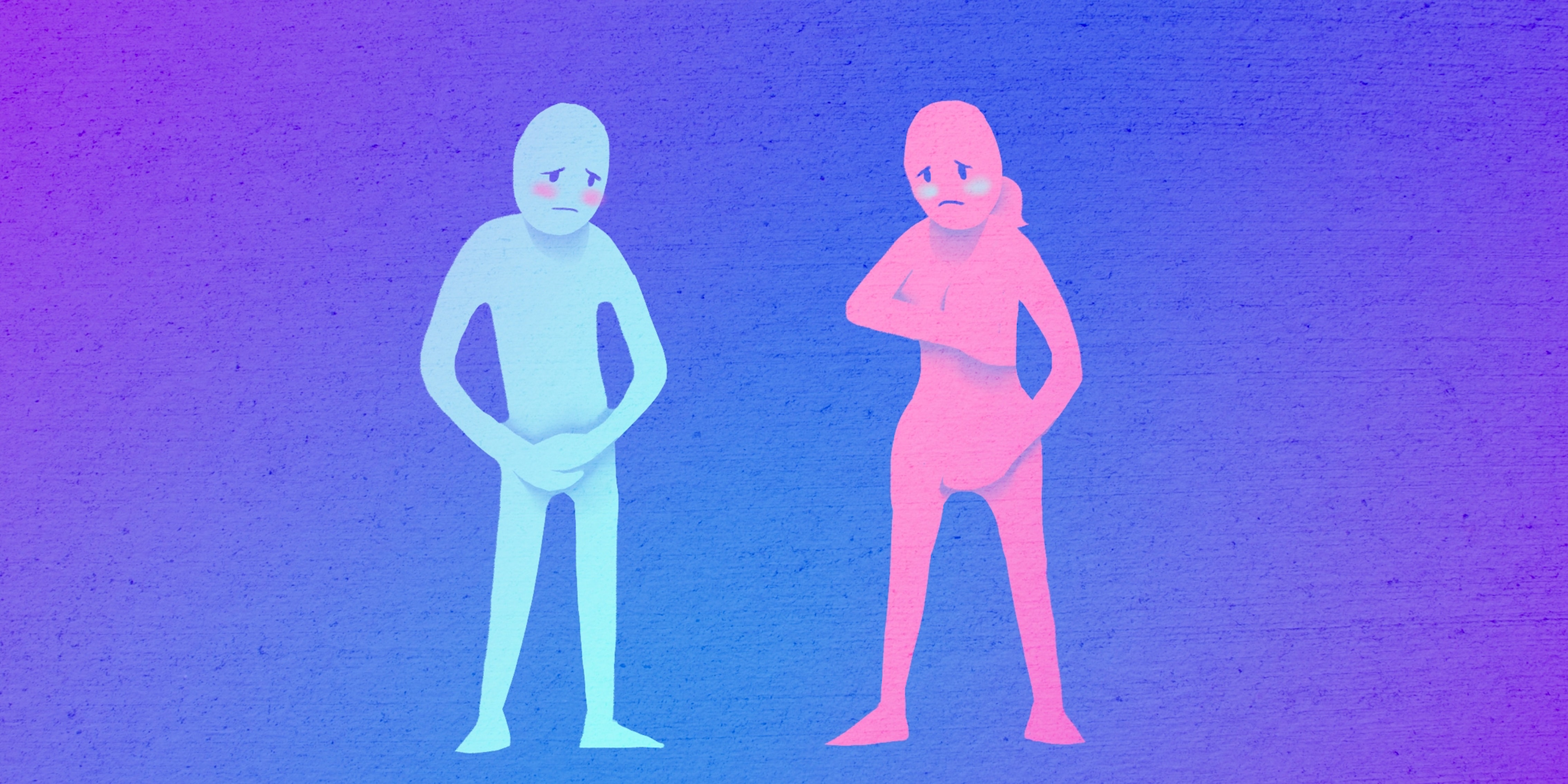 How the internet is taking the shame out of sex ed

More than ever, people have access to different ideas about sex.

Chances are, you’ve felt shame about your sex life at some point. It could be because of who you’re attracted to, or the kinds of things you’re interested in trying, or just because you have sexual feelings at all. The message is that sex outside of heterosexual marriage is still an issue.

Things have been changing for sex ed programs in many schools. “From 1998 to 2009, federal funding for sexuality education focused almost exclusively on ineffective and scientifically inaccurate abstinence-only-until-marriage (AOUM) programs,” according to a study in the Journal of Youth and Adolescence. Since 2010, the largest source of federal funding has gone to Office of Adolescent Health’s Teen Pregnancy Prevention Initiative, which focuses on EBIs (“evidence-based” interventions) that address things like preventing teen pregnancies and STIs.

However, “important bodies of evidence are not treated as part of the essential evidence base, including research on lesbian, gay, bisexual, transgender, queer, and questioning (LGBTQ) youth; gender; and economic inequalities and health.” And none appear to require discussing things like communication, healthy relationships, or simply sexual pleasure. America’s cultural conversation around sex largely centers around shame. Sex is something to be hidden from children, and if it is discussed, it’s in terms of fear.

There are a number of online campaigns that want to correct such warning-based education and make sex talk more diverse, more realistic, and less shameful. And while these movements may not be the first to try such approaches, they could be the first to reach the people our mainstream conversation often leaves behind.

Alex Liu’s documentary, A Sexplanation, is one attempt to get people talking about where our sociocultural views on sexuality come from, and how we should go about finding good, fun sex lives.

Liu told the Daily Dot he was inspired by “the anger and frustration and desperation of being a gay man, and growing up just depressed and anxious all the time around being what I would consider healthy and normal sexuality.” In the trailer for his documentary, he describes his quest for a comprehensive sex education as coming “30 years too late.”

Liu’s mission is to “know what sex education looks like when you strip away the shame.” For him, that involves fostering a more open conversation about sex, and finding more medically accurate information about what makes sex work. “I’m thinking, ‘How can I give people the framework to live these moral, ethical, sexual lives where they can get the maximum amount of pleasure and minimize the risks?'”

Liu says that our current ideas about sex have many influences, one of which is “politically minded religious conservatives.” Many who grew up in conservative Christian households agree, which is how the No Shame Movement got started. Originally a hashtag in 2013, the organization attempts to address and undo “purity culture,” aka the idea that not only should you wait until (heterosexual) marriage to have sex, but you shouldn’t have any sexual desires until then.

No Shame Movement’s website offers resources and support for people who grew up with little practical sex education. They also spawned the hashtag #KissShameBye (which was in part orchestrated by Daily Dot contributor Lyz Lenz), in which users were encouraged to share how purity culture led them to feel ashamed about their sexuality. The hashtag centered around I Kissed Dating Goodbye, a book published in 1997 by then-21-year-old Josh Harris, which argues you lose your self-worth if you engage in any sexual activity before heterosexual marriage.

Youth Pastor showed us 2 presents: 1 wrapped, 1 torn to shreds. He said "Your virginity is a gift. Nobody wants opened gifts." #KissShameBye

Purity culture lead me into a young marriage I didn't want to be in because I thought I was already damaged goods. #KissShameBye

#kissshamebye made me feel like I had to give any man who pursued me a chance, since maybe they'd heard from God about me before I had.

Purity ultimately advances the idea that men have the final say over women's bodies. #kissshamebye

Lenz wrote about her experiences growing up with purity culture for the Washington Post, saying, “Purity culture presumes that giving and receiving love breaks you instead of builds you. It uses fear to mask our bodies and needs, and there are generations of women and men walking around crippled in America because of it.”

Recently, Harris admitted that his book has done harm. In an interview with NPR, he said, “When we try to overly control our own lives or overly control other people’s lives, I think we end up harming people. And I’m—I think that that’s part of the problem with my book.”

That idea of control is what drives much of our sexual culture—from laws that govern women’s bodies to ongoing taboos about STIs to the idea that a healthy sexual life looks the same for everyone.

The risk in asking the internet about sex, of course, is that just about anyone can answer. Many of the sites are run by people who appear to know what they’re talking about when it comes to sex, and link out to other sexual health experts and officials, but you can never be too sure. The existence of sites, movements, and projects like these provide an incredible resource. I can almost picture me, as a curious pre-teen, sitting in my bed, using my phone to study all the things my school told me were wrong.

However, it just underscores how poorly many of us are served in the officially condoned sex talk.

What Liu and others hope to encourage is the notion that the act of sex, like sexuality and gender, also exists on a spectrum. That was something he learned from interviewing a Jesuit priest: That with every human connection, there is a sexual component.

“If we can think of ourselves as sexual beings in every moment of our lives—the point is we should understand sexuality as much as possible, rather than trying to ignore it or hide it,” says Liu, “because that’s not doing us any service.”

There have always been people who’ve agreed with Liu’s sentiment, but unlike 10 or 20 years ago, those people no longer have to stay quiet in shame; they can connect with greater ease. Documentaries about sex can be shared online instead of having to go through TV censors. The First Lady of Panama can tweet about sex-ed reform in her country. #KissShameBye can become a movement. People can find others who share their sexual feelings, who prove they are not “weird” or alone. The internet can fill the gaps. And such accessibility can be the force to change mainstream sex education from prudish to realistic.