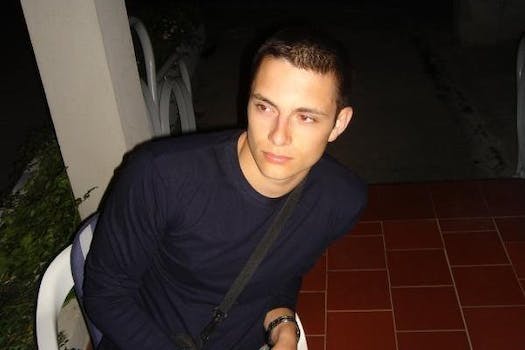 The age of the endless Internet charity loop has arrived

A fundraiser has been started for the individual behind the campaign to send a bullied bus monitor on a "vacation of a lifetime."

Now Sidorov’s digital compatriots at social news site Reddit, where he first launched the campaign, want to reward him in kind as well.

“Let’s pay it forward,” wrote Casey Prince, who launched a fundraiser for Sidorov late Wednesday night. “We need to encourage all the Maxes out there.”

When Sidorov launched his Indiegogo campaign, all he wanted was to send Klein on “a vacation of a lifetime.” His original goal was $5,000.

Now, with $192,682 already gathered and 30 days left on the fundraiser, it’s fair to say Klein will be able to do a lot more with that cash than go on a Caribbean cruise or take a trip to Europe. She was briefly left speechless this morning on Fox News when told about the impressive sum, which at that point had only reached about $125,000.

As for Max’s fundraiser, Prince set a humble goal. “Maybe we could buy him a new laptop?” he wrote on the fundraising page. “Or he might even put it towards an anti-bullying cause himself “

They’ve already raised $1,338 since it began 11 hours ago, thanks in part to Prince’s post on Reddit’s generous r/assistance community. That’s a little more than half their $2,500 goal.

Now who’s going to launch a charity drive for Prince?