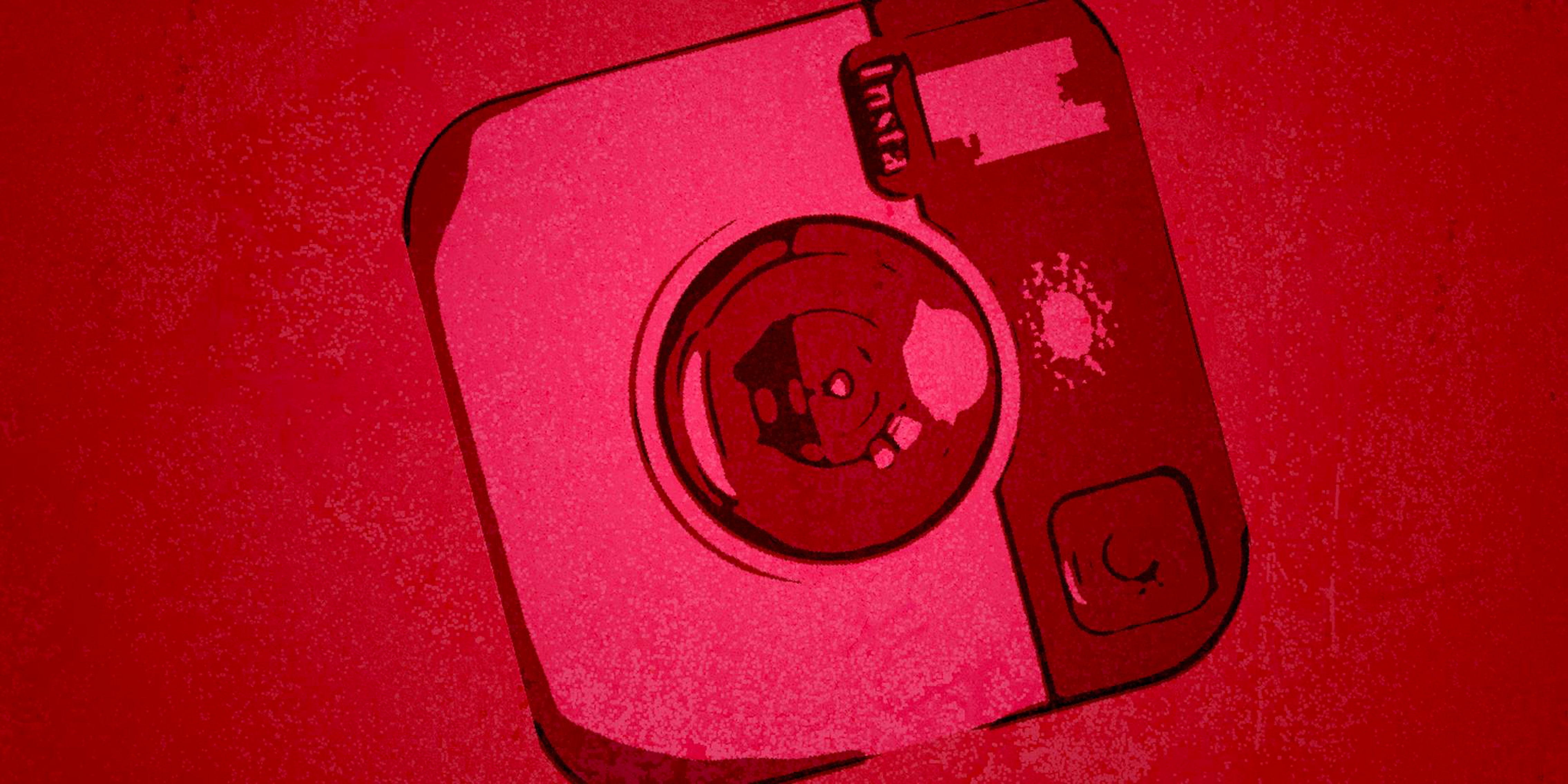 In a ruling that is the first of its kind, a New York court has ruled that a man violated a restraining order by following his ex-girlfriend on Instagram.

“The case raises a question of first impression,” Judge Steven M. Statsinger wrote in the Criminal Court of New York City’s ruling. “Does a defendant violate a full order of protection by making a request on Instagram to follow the complainant’s Instagram page?”

After finding that the man in the case—clothing designer Nicholas Lemons—had done so, the court denied his motion to dismiss his ex-girlfriend’s criminal complaint.

Lemons had been charged with criminal assault last year after allegedly attacking his ex-girlfriend. She subsequently obtained an order of protection that barred him from contacting her “by mail, telephone, e-mail, voice mail, or other electronic or any other means.”

Lemons argued that, because his request only triggered a notification on Instagram, it was not direct contact. But Judge Statsinger held that that was just a technicality.

Other courts have ruled in similar ways regarding Facebook interactions. A Pennsylvania man was found to be in violation of his ex-girlfriend’s restraining order after liking her Facebook photos, and a New York woman faced a year in prison for tagging her ex-sister-in-law in a picture on the site.