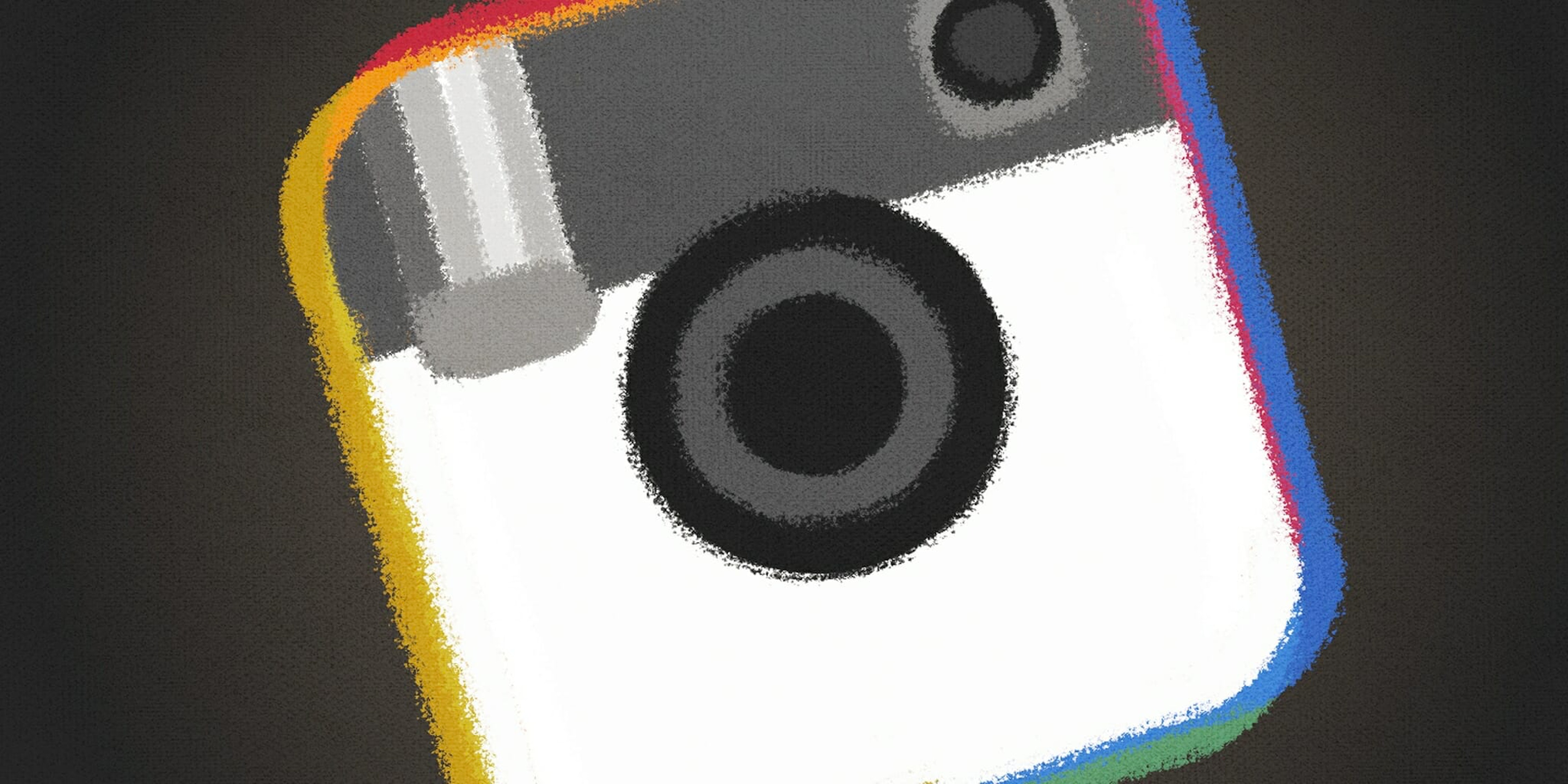 He explains how allowing female nipples could alienate part of Instagram's user base.

Instagram has faced lots of backlash in recent years for what some have called a double standard over nudity, and the company’s explanation for banning ban photos with female nipples is not likely to resolve the issue.

Instagram CEO Kevin Systrom said at an event in London on Wednesday that, while his company is “committed to artistic freedom,” it sometimes has to “make tough calls”—like banning images showing female nipples. According to Systrom, Instagram does that to adhere to Apple‘s app content guidelines.

Instagram is currently rated 12+ on the App Store. If it allowed explicit images, Systrom said, it would have to change its rating to 17+. That move, he added, would isolate young people who are flocking to the service.

Instagram’s community guidelines ban nudity, but it updated its policies in April to allow photos of “post-mastectomy scarring and women actively breastfeeding.” While the nudity ban covers men and women, photos of men’s nipples are allowed, while women’s are not. Some Instagram users have accused the company of censorship, and the Free the Nipple campaign is fighting to reverse the ban.

Chrissy Teigen, Chelsea Handler, Miley Cyrus, and Rihanna have all protested the ban with topless photos (which were subsequently removed). Celebrities and regular users alike have protested by posting nude photos. Even Orange Is the New Black’s Matt McGorry has joined the movement, posting a photo of himself with women’s nipples Photoshopped on top of his own.

Systrom’s logic is curious given the plethora of apps that include explicit content, chief among them Twitter, which currently has a 4+ rating.

Apple did not respond to a request for comment.