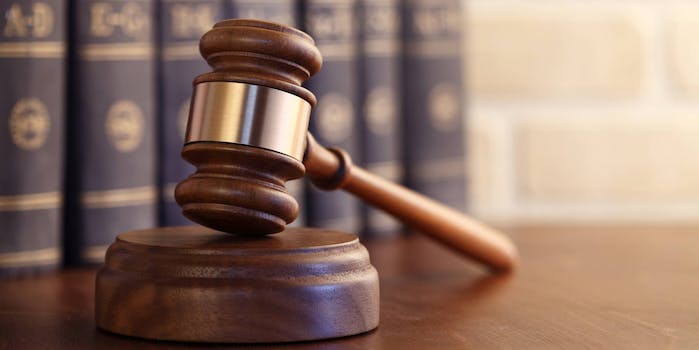 The judge invoked an archaic law that criminalizes premarital sex.

A 19-year-old Idaho man was sentenced to a yearlong therapeutic prison program for the rape of a 14-year-old girl last week, with the judge adding an unusual requirement: that the man remain celibate until marriage as part of his probation.

“If you’re ever on probation with this court, a condition of that will be you will not have sexual relations with anyone except who you’re married to, if you’re married,” said Judge Randy Stoker.

According to the New York Times, the requirement “appears to be based at least partly on an archaic, rarely enforced state law that forbids premarital sex.” The law states that any unmarried people of the opposite sex found to be having sex could be given a fine of up to $300 or a six-month prison sentence. Nancy Gertner, a lecturer at Harvard Law School, told the Times that the condition struck her as an overreach.

Judge Randy Stoker cited the fact that the convicted, Cody Herrera, has had 34 sexual partners, though the paper did not specify how many of them were consensual. “I have never seen that level of sexual activity by a 19-year-old,” Stoker said.

The state department of health and welfare did not designate Herrera as a sexual predator, however.

The stipulations of Herrera’s sentence and probation put the focus on the his sex life, not the rape he committed. While initial reports of Herrera’s crime clearly show his victim did not give consent, laws that criminalize consensual sex muddle the criminality of rape, which is nonconsensual. For example, marital rape was criminalized nationally in 1993, but Idaho’s “Rape of Spouse” law defines marital rape as situations where a man uses force, violence, drugs, or threats against his wife. Things like lack of consent or being unconscious do not apply.