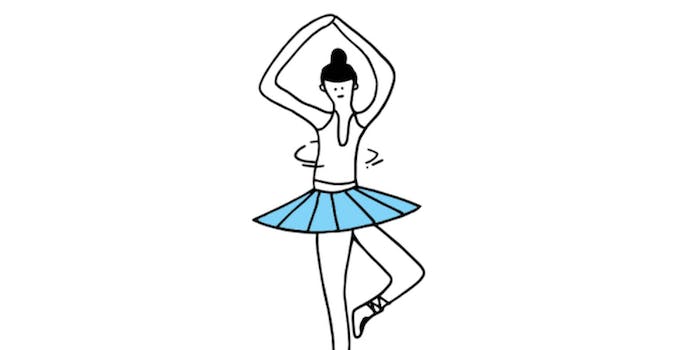 The Tumblr dedicated to the worst moment of your life.

What’s an embarrassing moment that can still make your heart stop, no matter how long ago it happened? You’re going about your day when suddenly something reminds you of it, and you visibly cringe and spend the next few hours dwelling on that stupid, stupid thing you did and assuming everyone else involved is dwelling on it too.

Well, now there’s a Tumblr for that.

Artist Jag Nagra knows that moment well, and decided to document and illustrate the phenomenon at I Still Have Anxiety.

“There had been countless awkward moments from my past that I was still dwelling on even years after they had happened, and I thought it would be funny to document them as one collection,” she told the Daily Dot over email. “I have to say, it was pretty embarrassing at first to post them online, but the anonymity of it was helpful.”

Anyone can submit their stories anonymously, turning it into a PostSecret for your most embarrassing gaffes. But what started as a way to talk about some lighter, cringeworthy moments (someone farting in front of their friends) has opened into a place for some darker confessions. “I’ve been getting anonymous submissions from around the world, and they come in varying levels of lightheartedness to more serious issues such as eating disorders, suicide, and self-esteem issues,” said Nagra.

The Tumblr is proving that anxiety means a lot of different things, depending on the person. And while one should never dismiss mental illness as just something everyone goes through, Nagra hopes that these stories can bring people together.

All of us experience anxiety at some point in our lives, and Nagra’s blog could help more people see their experiences as part of a spectrum. Or just remind us that we’re not alone in accidentally farting in front of our co-workers.