These are the faces of drug and alcohol addiction

I Am Not Anonymous hopes to raise awareness of drug and alcohol addiction and treatment.

I Am Not Anonymous is the brainchild of New York–based photographer Kate Meyer and her boyfriend, Thomas Goris, a recovering addict. Together, they seek to eliminate the stigma associated with drug and alcohol addiction by showing that people who suffer from those diseases are just like everyone else—except they suffer from a condition that makes every day a challenge.

“I tell my story today because my silence will contribute to the negative stigma of addiction resulting in more deaths due to addiction,” Goris writes. The couple hopes to encourage others to share their experiences with people and to seek treatment and help with recovery. 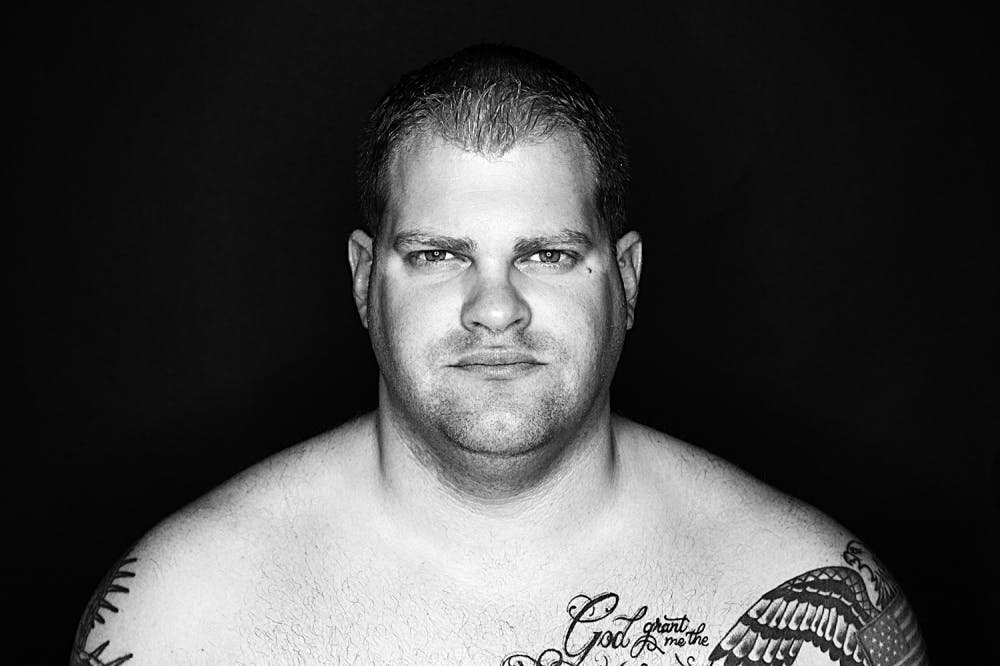 “For years, those suffering from addiction have done so in silence as a result of the negative stigma surrounding it,” they write. “The truth is, people do recover. Our mission is to bring the solution into the conversation in hopes of helping the millions of people who remain untreated and help the world understand that addiction is not a moral failing. It is a powerful disease and the stigma associated with it is just as deadly as the disease itself.” To the people that don’t suffer with the disease of addiction or alcoholism, I want you to try your hardest and picture this. Imagine yourself, surrounded by everything you love, your favorite stuff lets say, like candy, or cars, or your favorite animal. No matter how many puppies, or jolly ranchers you have, you’re not happy. You could have endless amounts of it forever, and its not enough. Its never enough. In fact, its never enough of anything that will fill you up. You have a endless, dark, uncomfortable, never ending hole in the pit of your stomach that never gets filled. It tortures you, and that’s just putting it lightly.  It eats away at you, day after day after day, it almost kills you, and sometimes it does. But, there is a way out, and there is something that can fill it.

My rock bottom was simple. It wasn’t the rape, the traumas, the physical health issues I accumulated, losing friends, family, and a home to ever come back to. It was the day that my heart felt like it didn’t want to beat anymore, because I was no longer willing to exist. It was the day that I stopped using. 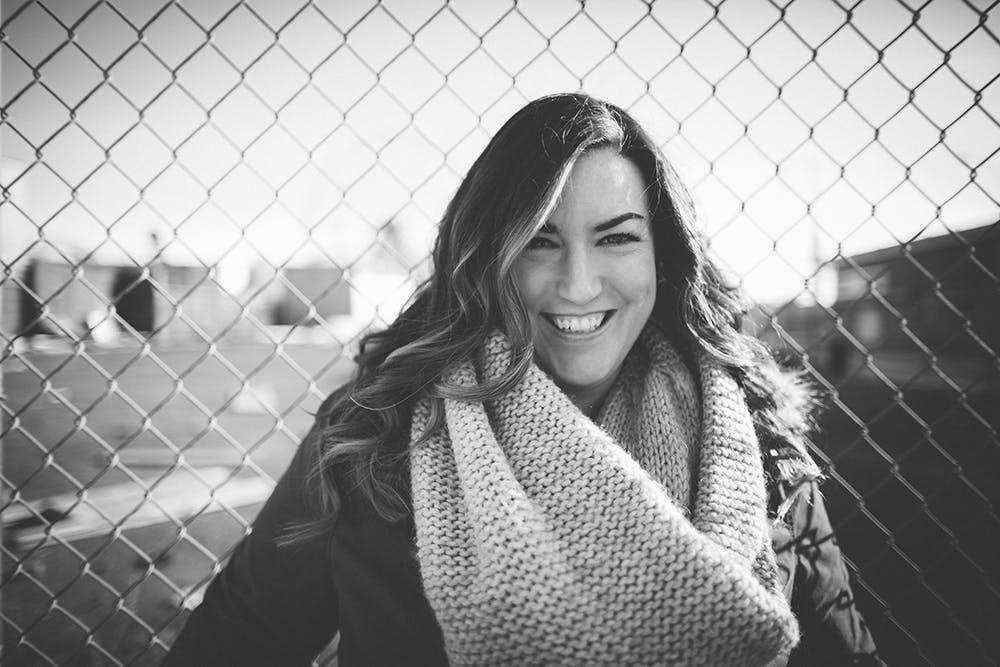 “Our inbox has been flooded with people showing their support and wanting to get involved and share their stories of recovery,” Meyer told us in an email. “We have also had many parents who have lost children from overdoses share how much they wish something like this was around when their child was in active addiction because maybe they wouldn’t have felt so isolated and hopeless. Maybe they would have been able to see the light at the end of the tunnel. It has definitely been an overwhelming positive response.”

On Long Island, where Meyer hails from, cases of abuse of drugs like prescription painkillers and heroin have climbed at a startling rate—but the problem is nationwide. According to Center for Disease Control statistics, drug overdose was the leading cause of injury death in 2011 among Americans aged 25 to 64. Another CDC study found that heroin overdoses doubled between 2010 and 2012. 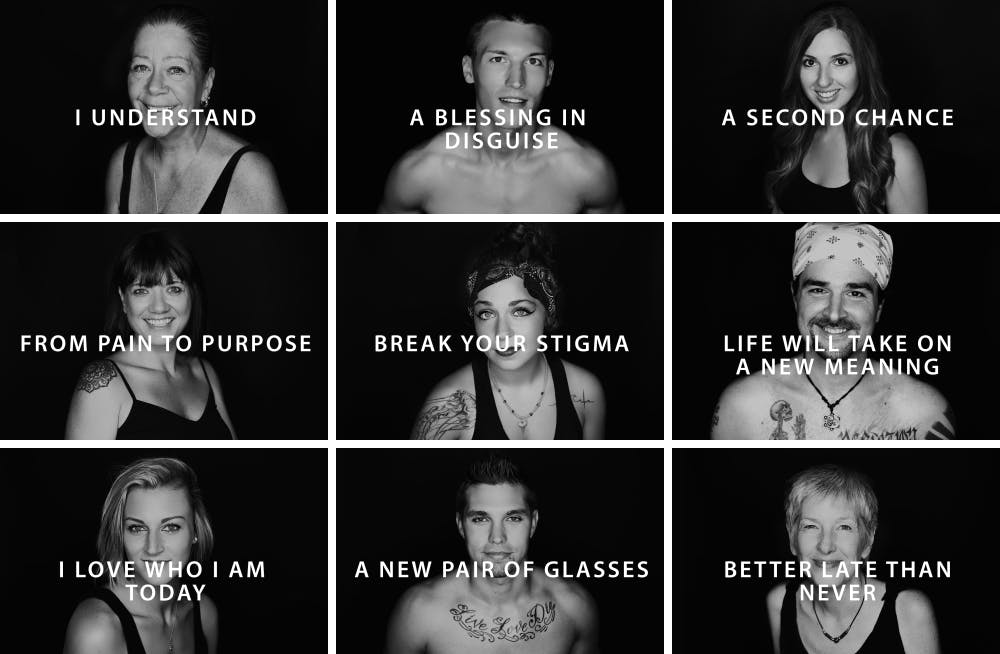 Cases of minors as young as 12 were reported. The largest growing population of drug users are youth under the age of 21. Justice Department statistics were just as jarring: “In 2011, the average age at first use among heroin abusers aged 12 to 49 was 22.1 years and in 2010 it was 21.4 years, significantly lower than the 2009 estimate of 25.5 years.”

“We meet people on a daily basis who are deeply affected by this disease,” Meyer told me. “The heartbreaking stories are endless and something has got to change. Who better to help facilitate that change than someone who has lived through it themselves.”

“I am here in hopes that our story inspires others,” Kate wrote on the website. “I want to give people in recovery a platform to share their experience, strength and most importantly, hope.” So far, it’s working: “We have more inquiries than we can keep up with,” she told me.

Photos via I Am Not Anonymous. Republished with permission.