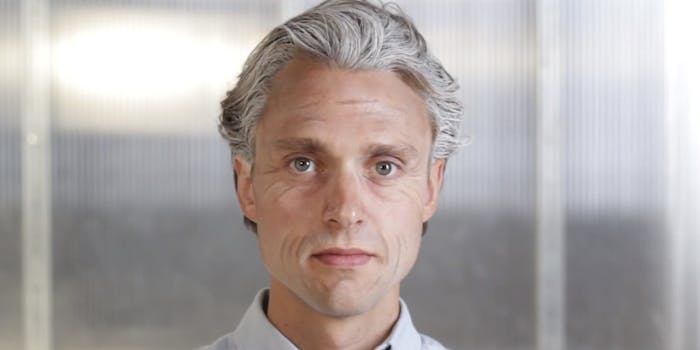 This is what sleep deprivation does to your face. It’s not pretty.

More than just your brain function can be harmed by lack of sleep.

Are you getting enough sleep? Nearly 30 percent of Americans are sleep-deprived, and it takes a toll on more than just your brain. A new video by BuzzFeed shows how a short night’s sleep can change your face in the long run.

The video features four people who are admittedly not getting enough daily sleep. A makeup artist adds  what they’ll look like 20 years from now if they keep up their low-sleeping habits. While the participants think they can trick the cognitive effects of sleep deprivation with caffeine, the skin effects are much more daunting.

After they transform, even the subjects who said they would never strive to get much sleep are changing their tune. It has to be said, however, that the 20 year aging might be a tad dramatic. Crows feet and wrinkles are a function of gravity and time, not just lack of sleep. However, that definitely expedites the process and provides a rude awakening for these light sleepers.