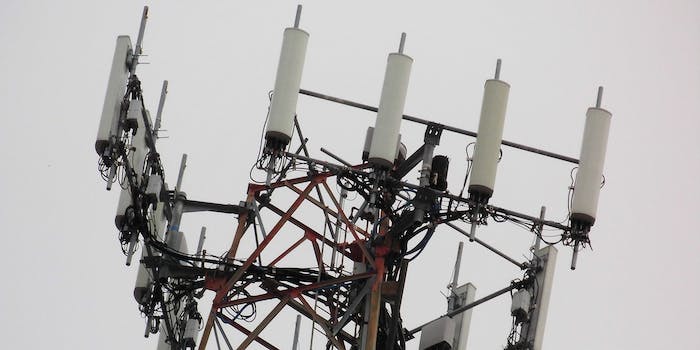 U.S. congressman: Americans ‘will be shocked’ by government use of phone-spying tech

A House committee will soon investigate the use of Stingray surveillance technology.

The Stingray, a controversial cellphone tracking device used by the U.S. government and law enforcement, will be the subject of a forthcoming investigation from the House Oversight Committee, according to Committee Chairman Jason Chaffetz (R-Utah).

“You will be shocked at what the federal government is doing to collect your personal information,” Chaffetz said on Wednesday morning. “And they can’t keep it secure, that’s the point.”

Stingrays, a brand of device known as a cell site simulator or IMSI catcher, work by mimicking cell towers and tricking nearby phones into connecting to them. This reveals the phones’ locations, allowing tracking, but users can also record phone calls, text messages, and metadata. The devices can capture information for anyone in the area, not just specifically targeted devices.

Sixty-six agencies in 23 states and the District of Columbia use the surveillance technology, according to the American Civil Liberties Union.

“You will be shocked at what the federal government is doing to collect your personal information.”

In addition to criticizing Stingrays, Chaffetz spent Wednesday speaking about and answering questions on a investigation into the 2014 hack of the Office of Personnel Management. Repeated and systemic failures at the agency allowed hackers to steal government records for tens of millions of Americans in the worst ever hack against the U.S. federal government, a 241-page report from the U.S. House Oversight & Government Reform Committee charges.

Chaffetz has long been outspoken about the warrantless use of Stingrays by police.

“The abuse of Stingrays and other cell site simulators by individuals, including law enforcement, could enable gross violations of privacy,” he said last year after introducing a bill aimed at limiting the use of Stingrays.

The bill was introduced with Reps. John Conyers (D-Mich.) and Peter Welch (D-Vt.). It never advanced.