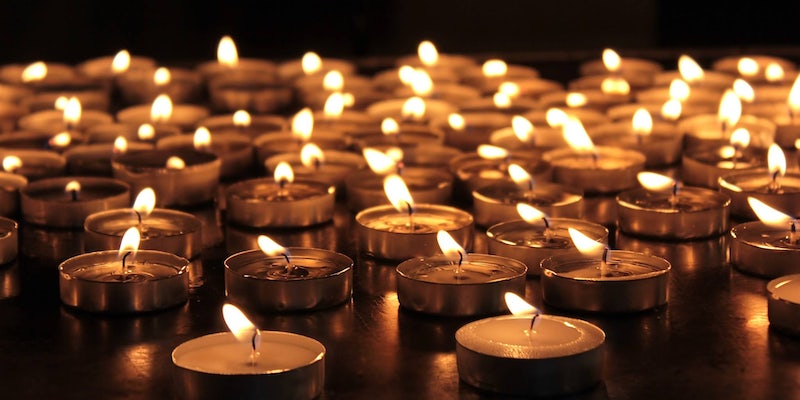 Today is Holocaust Remembrance Day, a time to ponder the dangers of being a refugee

The internet is remembering the refugees we turned away, then and now.

Today is Holocaust Remembrance Day, when the world comes together to say “never again” to the atrocities that were committed against Jews, Roma, the disabled, LGBTQ people, and others in World War II. And many are using it as an opportunity to remind us that those fleeing the holocaust were refugees, and that acceptance into other countries was a matter of life and death.

This account is tweeting out names of people who died in death camps after U.S. turned away a boatful of refugees for #holocaustremembrance https://t.co/lzHT7Ygc2c

My husband's family survived the Holocaust and found refugee in america. This is personal. #nobannowall

For #HolocaustMemorialDay the people saying we should give Trump a chance should be required to take a history lesson about how it started.

The Twitter account @Stl_Manifest is also tweeting out the names of holocaust refugees on the transatlantic liner St. Louis who were denied entry into the U.S., and were sent back to Europe to die. However, some March for Life supporters are co-opting the Holocaust Remembrance hashtags to advocate for a pro-life agenda, equating abortion with mass genocide.

This week, Donald Trump signed an executive order halting entrance for all refugees from Syria and banning immigration from many Muslim countries, under the argument that they could be a threat to American safety. During World War II, the U.S. turned away thousands of Jewish refugees, saying they could be Nazi spies, anarchists, and terrorists.