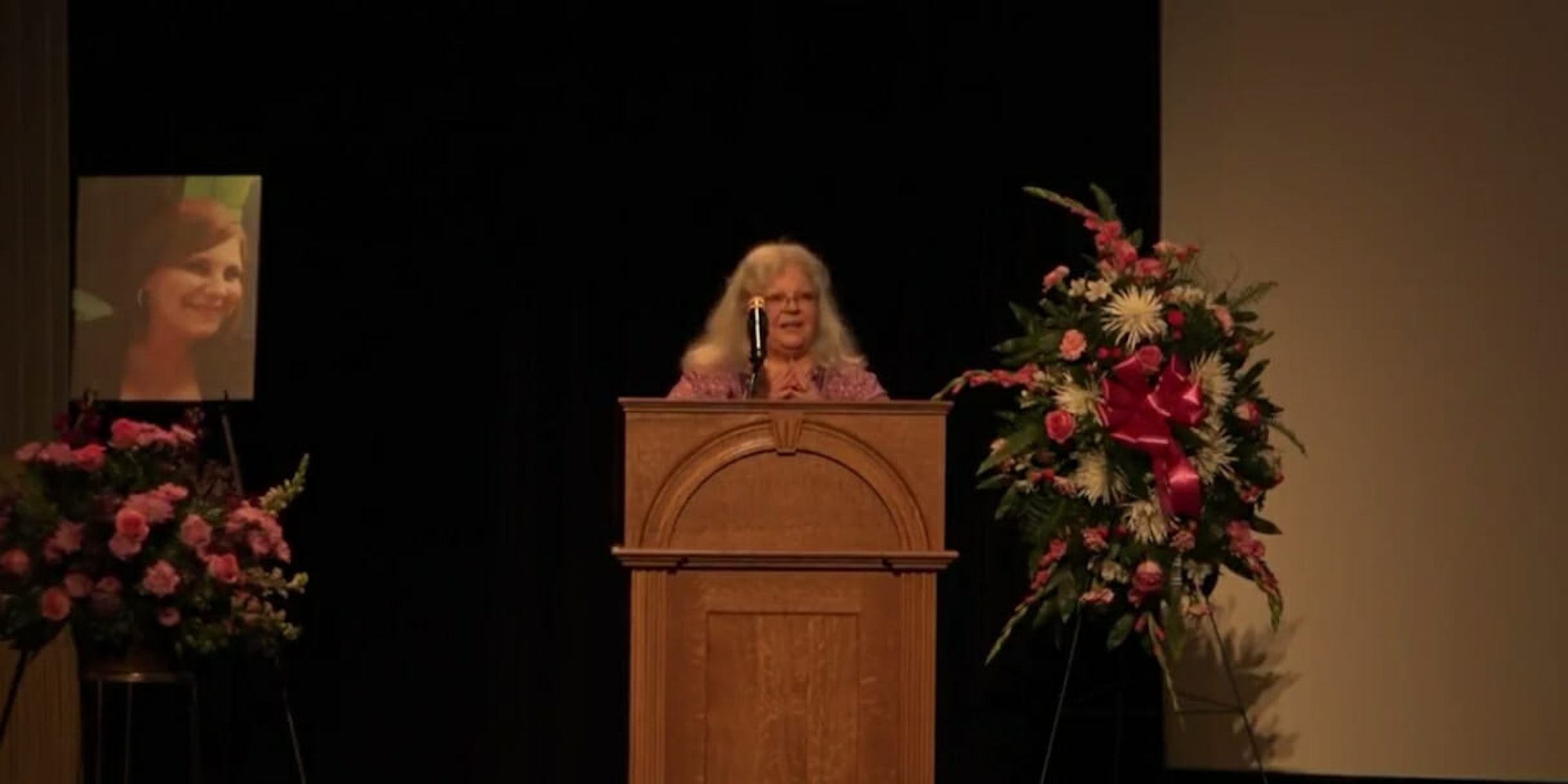 She said the Charlottesville victim's voice has only been "magnified" after her death.

On Wednesday morning, Heather Heyer’s family hosted a memorial service for their 32-year-old daughter who was killed by a white supremacist during the Charlottesville protests. Honoring her legacy as an activist for social justice, Heyer’s family said that her voice has been “magnified” after her death.

“I think the reason that what happened to Heather has struck a cord, is because we know what she did was achievable,” Heyer’s mother, Susan Bro, told attendees. “They tried to kill my child to shut her up. Well, guess what, you just magnified her.”

Heather Heyer's mother: "They tried to kill my child to shut her up. Well, guess what? You just magnified her" https://t.co/D92VYiTuoq

Bro received a standing ovation at the end of her speech, during which she also told attendees to reflect on Heyer’s goals in life and to consider her desire for accountability in the face of opposition. She encouraged them to work toward fighting injustice, just as Heyer did in her life.

Heyer’s father, Mark Heyer, also spoke, focusing on forgiveness and ending hate. He said Heyer wanted to “put down hate” and said the world needs to “stop all this stuff and just forgive each other.”

“I think that’s what the Lord would want us to do. Just to stop. Just love one another,” he told the memorial service’s attendees. “I came here today and I was overwhelmed. I was overwhelmed at the rainbow of colors in this room. That’s how Heather was. It didn’t matter who you were or where you were from. If she loved you, that was it, you were stuck.”

"She wanted to put down hate." Father of Heather Heyer, woman killed in Charlottesville, Va., speaks at memorial: https://t.co/U4U9oS4wml pic.twitter.com/I3inX6qNR0

The memorial service can be viewed in its entirety on PBS NewsHour‘s YouTube page.