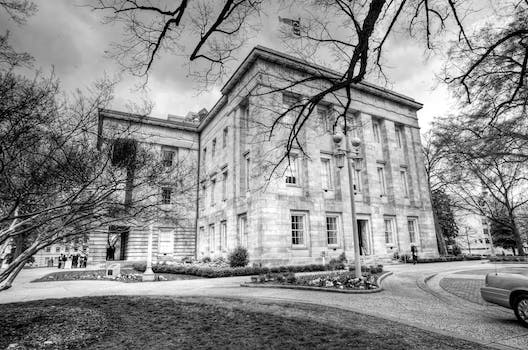 HB2 was passed in March and has faced opposition ever since.

A federal judge on Friday blocked the University of North Carolina from implementing a state law banning individuals from using bathrooms that don’t match their birth certificate gender, the Associated Press reported.

Civil rights activists praised the ruling, which came as part of a larger case challenging the law.

“Judge Schroeder rightly recognized that transgender people in North Carolina, and all over the nation, have been using restrooms that match their gender identity without issue,” National Center for Transgender Equality Executive Director Mara Keisling said in a statement, “and that HB2 interferes with transgender people’s ability to work and learn and endangers their health. The court’s logic applies equally to all public schools and other places where HB2 conflicts with federal civil rights laws. We’re confident that as this case progresses, the plaintiffs will prove that HB2 is illegal, unconstitutional, and should be completely overturned.”

The plaintiffs are represented by the American Civil Liberties Union.

“While the court granted a limited injunction for three individuals,” Berger and Moore said in a statement to the press, “we are pleased it preserved the commonsense protections to keep grown men out of bathrooms and showers with women and young girls for our public schools and for nearly 10 million North Carolinians statewide.”

HB2 “is still in effect,” Gov. McCrory’s spokesman, Bob Stephens, said in a statement on Friday. “This is not a final resolution of this case, and the governor will continue to defend North Carolina law.”

The constitutionality of North Carolina’s transgender bathroom law will be put to trial starting in November.