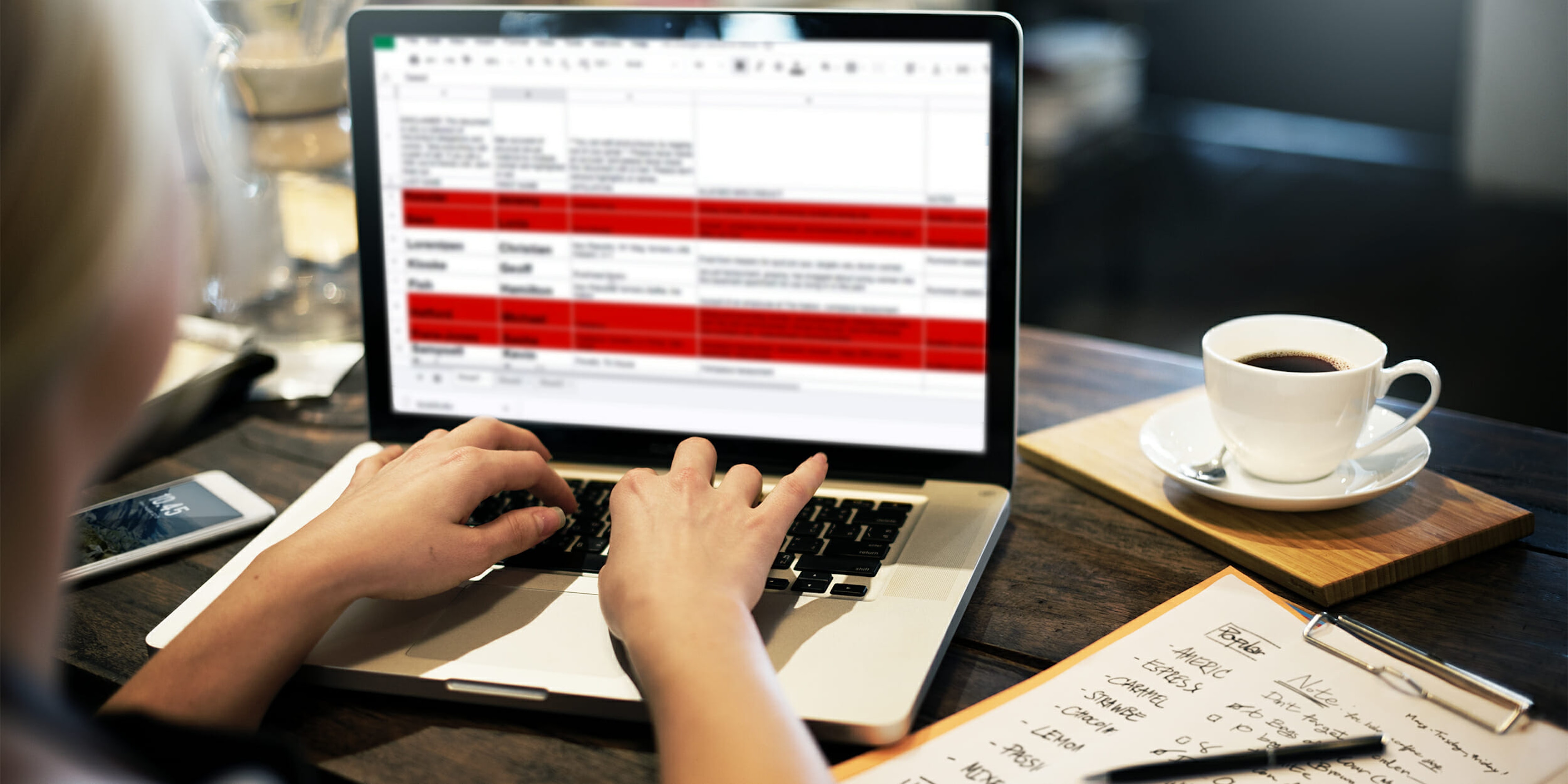 Moira Donegan, much like other women in the #MeToo era, is reclaiming her narrative.

One day after writers across Twitter revealed that Harper’s was scheduled to publish a feature by controversial writer Katie Roiphe possibly outing the creator of the “SHITTY MEDIA MEN” list, the list creator has outed herself in a personal essay at the Cut, garnering praise from other women in media and publishing.

On Wednesday night, the Cut published “I Started the Media Men List. My name is Moira Donegan” in which writer and former New Republic editor Donegan reveals herself to have created an anonymous “whisper network”-esque Google spreadsheet that women contributed names of men from which they had experienced, or had heard rumors of, inappropriate behavior.

The list of “SHITTY MEDIA MEN” circulated for mere hours and just five days after the New York Times first reported on the sexual harassment and assault carried out by producer Harvey Weinstein in October. As a result, several of the 70 named men on the list were investigated for sexual harassment at their perspective companies, with fewer men being fired or leaving their jobs.

Despite the list’s short-lived existence, it had spread substantially, becoming more viral once knowledge of the list was made public by an untimely, seemingly chastising BuzzFeed News article, and even reaching Reddit and continuing in saved iterations once it was taken offline.

Months later, on Tuesday, when writers across Twitter shared that Harper’s was potentially going to out Donegan, opening her up to the risk of doxxing and other online harassment, Nicole Cliffe, writer and co-founder of now-defunct website the Toast, offered a 100 percent article kill fee to writers who would pull their pieces from Harper’s in protest. Hours before Donegan’s piece dropped, tens of women posted “Spartacus”-style tweets taking responsibility for the list in an effort to protect her identity.

In her piece coming forward as the list’s creator, Donegan wrote that she started the list as a digital whisper network for women in media to warn each other about the behavior of industry men, and didn’t think, nor understand, that it would have gone viral. She thought, instead, that the document wouldn’t be made public, and that the focus of its narrative would remain on the behavior of the men listed in the document, instead of on the existence of the list itself.

Donegan wrote that in the weeks following the spreadsheet going public, she’s lost friends and her job. She wrote that her fear escalated once Roiphe emailed her for comment on a piece she was writing about the “feminist moment,” and later again once a Harper’s fact checker emailed her writing that Roiphe identified her as one of the list’s creators, and asked for confirmation. Roiphe, however, told the New York Times hours before Donegan’s piece published that she didn’t know the name of the list’s creator, and subsequently wasn’t going to reveal the author’s identity. (The Times piece, curiously, has been overtly rewritten to include Donegan’s admission without a disclaimer that it had been previously published and updated.)

“The fear of being exposed, and of the harassment that will inevitably follow, has dominated my life since,” Donegan said. “I’ve learned that protecting women is a position that comes with few protections itself.”

At the time that Donegan’s list had gone viral, reporters, sexual harassment and assault victims, and the intersection of the two groups couldn’t have imagined the impact that her list would have had, nor the later organization of the #MeToo and Time’s Up movements against sexual harassment. The movements themselves had yet to manifest, with women in entertainment and media still processing what exactly was brewing.

The Weinstein stories were fresh. We had yet to hear about what Kevin Spacey and Louis C.K. had done, or what Matt Lauer and Charlie Rose had done. The Washington Post and CNN had yet to publish their first articles respectively outing Alabama Senate candidate Roy Moore and now former Minnesota Sen. Al Franken. Much like Donegan expressed in her piece about the extent of this sexual harassment problem in media, we had just no idea how far—through how many men—this sexual harassment and assault reckoning would, and will continue, to go.

When the list originally flooded email inboxes and references hit Twitter threads and think pieces, so much speculation was put upon the intent and impact of the list. Donegan had labeled the list with a disclaimer to take the collection of stories with a grain of salt, and even added another label to names with more than one accusation of sexual assault or rape. But so much of the narrative discussed in numerous think pieces and Twitter threads hung on what women were to believe or not believe. If women were to falsely accuse someone. If women could discern the seriousness between accusations of weird direct messages from inappropriate touching from groping from rape.

The agency Donegan sought to find for other women by allowing them to share their stories, and be made aware of the stories of female peers, was again undermined by this idea that women could not think and decide for themselves, and more importantly, could not be trusted.

But after Donegan’s story published in the later hours of Wednesday night, women and men across media and publishing commended Donegan for creating the list, wishing her well for having taken control of her story and beating Harper’s to its outing.

“So many women in media are applauding you, Moira, and we are rooting for you. Please take good care of yourself,” Evette Dionne, culture editor for Bitch magazine, tweeted at Doengan.

“You are a hero. I will never forget what you’ve done for women. My future kids will hear your name and your story. Here if you need anything at all,” Chrissa Hardy, an editor for Wise Bread, responded to her story.

I just want to say that I think you are brave and good, and that I am proud to have worked with you

I’m turning 60 this month. I wish there had been a spreadsheet when I was 30 starting out in my industry. Still haunts me. It’s everywhere and has been for decades. You are a brave women. ❤️

It’s with any luck that this industry will continue to employ and amplify women like Donegan who will speak truth to power.

Harper’s did not immediately responded to the Daily Dot’s request for comment.

Update 2:22pm CT, Jan. 12: Katie Roiphe responded to the Daily Dot’s request for comment with the following statement, which she also shared on Twitter on Thursday:

“I understand why people are confused about my intentions. Moira Donegan refused to speak to me so I involved a fact checker in the reporting process. It seemed to me, for various reasons, that Moira might want to claim responsibility for the list, and I was testing that premise. To keep perspective: the list itself is a very small part of long piece that has not yet closed. The question of who created the list was not in any way important to the piece.”