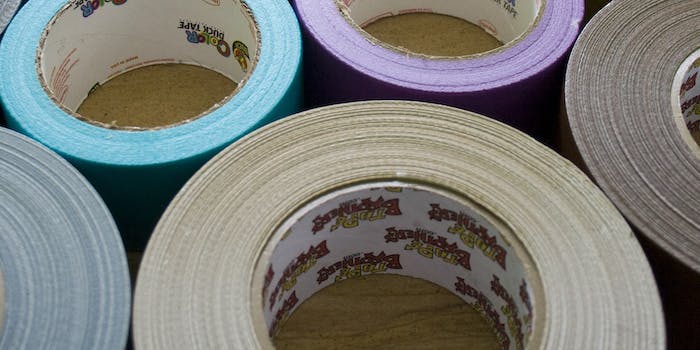 Why didn't we think of that?

It’s nice that Jackie Sheaks of West Columbus, Ohio, enjoys looking after her baby granddaughter—but maybe she should leave the cloying photography to Anne Geddes.

Sheaks, you see, got a visit from a local sheriff as well as Child Protective Services after pictures of the little girl with a pacifier duct-taped to her face and lying in a roasting pan with potatoes hit Facebook. The family says they’ve also been harassed online for the posts. 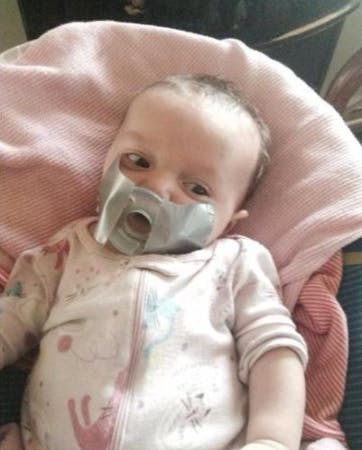 “We’re not horrible people that they are making us out to be,” Sheaks told 10TV. “It started as just a joke; we put a little tape on the pacifier because we were being silly. We wanted to share it with friends because everybody that knows us knows we play around like that,” she said, insisting that similar photos hadn’t caused a stir in the past. (Which definitely makes them OK!) 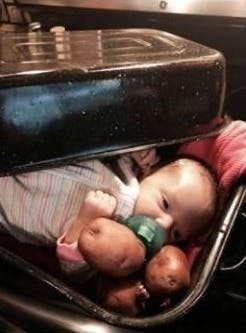 Regardless, the child’s mother was reportedly fine with these hilarious “poses,” and no abuse charges are forthcoming against Sheaks, who will either have to develop a different sense of humor or stop using social media entirely—a sensible course of action for anyone, really.