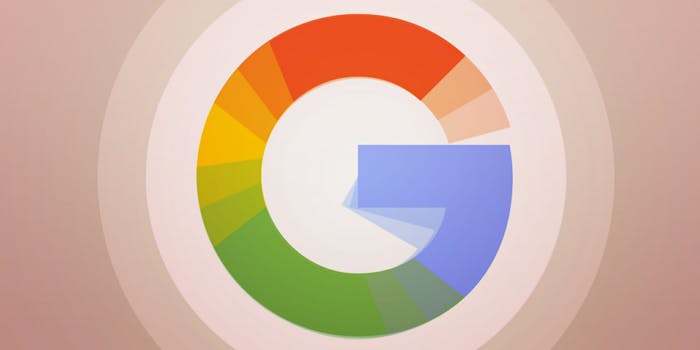 Google has refused the Kenyan Film Classification Board’s request to remove a pro-LGBT rights music video from YouTube. The “Same Love” video, a version of the Macklemore song remixed to protest homophobia in Africa, was flagged by the head of the KFCB, Ezekiel Mutua, for encouraging African people to “become the Sodom and Gomorrah,” the Nairobian reports.

Last month, Mutua issued Google a warning to take down the video—the work of Kenyan rap group Art Attack—within a week, saying it was in “violation of the law,” reports Mamba. However, Ife Osaga-Ondondo, Google’s lawyer for sub-Saharan Africa, responded that Google does not administer services through YouTube, and therefore has no power over content on the channel. The video currently remains live with more than 140,000 views in four weeks.

The video shows same-gender African couples holding hands and kissing, and the lyrics describe a young gay man being rejected by his family after coming out to them. The lyrics are unequivocal about the state of LGBT rights in the continent, stating “homophobia: It’s the new African culture.”

Art Attack said to Mamba that the KFCB’s actions had merely served to publicize their video and its cause: “Our intention was to provoke a conversation and open people to the realities of gay couples and we are glad that it actually worked and is still working as we speak.” However, a member of Art Attack—who did not wish to be named—also later said in a BBC video that “we are all worried about our safety… the gay guys in the video that you see, they are afraid [for] their lives, they are afraid that Kenya is not a safe place to be.”

The KFCB’s attempts at censoring the video certainly seem to have gained the video more traction than it ever would have without their condemnation. It is unusual for an African music video by an independent collective to gain attention outside of the continent, let alone feature prominently in the British and American press. It was also probably not a wise move for the Board to retweet a link to the video.

Kenya’s penal code outlaws “carnal knowledge against the law of nature,” usually taken to mean sexual relationships between men. In January 2015, Kenya rejected the urging of the U.N. to decriminalize all sex acts between consenting adults; homophobic violence, hate speech, and media persecution have all been reported by Kenya’s LGBT community. In a report on anti-LGBT activity since 2008, Human Rights Watch said “Many LGBT victims of violence believe they have no recourse, and that the police are just as likely to persecute them as to protect them.”

Homosexuality remains illegal in 35 African countries, according to a 2015 Amnesty International report; in four of these, homosexuality is still punishable by death. Mozambique was the most recent African country to decriminalize homosexuality, repealing its colonial-era law in June.