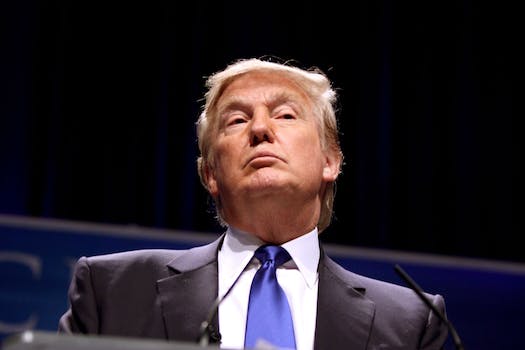 The new GLAAD project will also track comments made against women and minorities.

GLAAD, the organization dedicated to fairness and accuracy of LGBTQ representation in the media, has announced the Trump Accountability Project (TAP). Its goal is to track and catalog anti-LGBTQ statements—as well as disparaging comments made toward women, Muslims, immigrants, and many others—by President-elect Donald Trump and his administration, in order to help journalists hold the Trump administration accountable for its words and actions.

These are some of the people that Trump is surrounding himself with. Help us hold them accountable: https://t.co/3xlb2GI4zQ pic.twitter.com/soSmOLywcY

So far, the list on the GLAAD website includes quotes by various cabinet members and staff in Trump’s circle like Kellyanne Conway (who referred to marriage equality rulings as an attempt to “redefine” family to be “whatever feels cool”) and Steve Bannon (who decried progressive women as “a bunch of dykes that came from the Seven Sisters schools up in New England”). The quotes are linked out to primary sources to confirm legitimacy.

TAP is based on GLAAD’s successful Commentator Accountability Project, which similarly aimed “to put critical information about frequent anti-gay interviewees into the hands of newsrooms, editors, hosts, and reporters.”