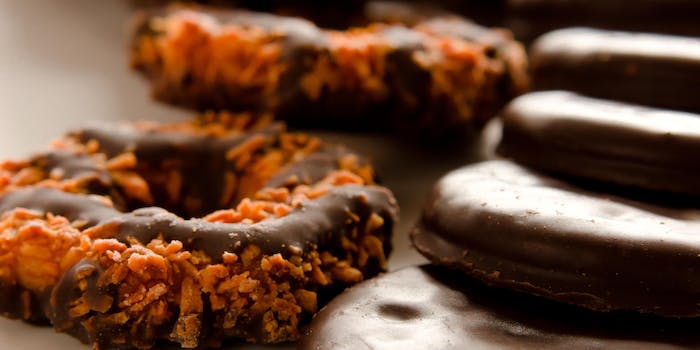 When it comes to wilderness survival, sisters are doing it for themselves.

After their SUV became snowbound in the middle of an isolated part of Michigan‘s upper peninsula, Leslie Roy and Lee Wright knew they had to fend for themselves. Trapped without cell service, the sisters never made it to their Mackinaw City hotel reservation.

Instead, after becoming trapped on an extremely rural road, they survived for 13 days by rationing the junk food they had with them, wearing layers of clothing to stay warm, and eating melted snow.

After two weeks of fruitless searching, rescuers finally located the pair after a helicopter pilot noticed light glinting off their stranded Ford Explorer.

“We took note of circling aircraft, available water resources, the supplies we had with us,” the survivors said in an emailed statement reported by the Associated Press. “These factors eased our mind and allowed us to stay alive for thirteen long days.”

State police told the AP that Roy and Wright lived off Girl Scout cookies and a bag of cheese puffs.

Wow. Either they were well-stocked or the sisters’ mutual self-restraint is the stuff of legend. We’re not sure we could have lasted a day when faced with the temptation of boxes of Samoas and Thin Mints. Who knew that even Girl Scout cookies were a fundamental part of wilderness survival?

Let’s just hope the two weeks they spent eating nothing but cheese puffs and cookies hasn’t robbed them of their taste for the sweets. That really would be a wilderness tragedy.