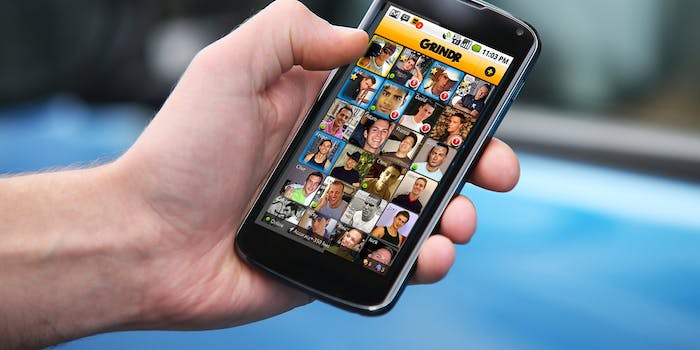 Stephen Port allegedly used the drug GHB to poison the men before killing them.

Online dating can be a source of both fascination and concern, as many dater’s worst fear is that the person on the other side of the chat is filled with ill intent. An alleged serial killer in the UK targeting young gay men seems to confirm these worst fears.

Yesterday, 40 year-old Stephen Port appeared in a London court for the alleged murder of four young men he met on gay social networking sites between June 2014 and September 2015, reports Guardian. He allegedly used the drug GHB to poison the men before killing them. Port has been charged with four counts of murder and “administering a poison with intent to endanger life or inflict grievous bodily harm,” according to the Belfast Telegraph.

Port reportedly used the gay dating website Lad Zone as well as Grindr, according to the IBT and the UK’s Daily Mail. The Mail also claims Port was a male escort and that he lied about his qualifications and career on his Facebook profile.

Port is accused of sexually assaulting his victims while they were unconscious after injecting GHB. GHB is considered a “party” drug but has previously been used as a date rape drug due to its sedative effect and the fact it comes in clear, odorless liquid form.

The alleged victims’ bodies were all found in the same area of Barking, Essex. They have been named as art and fashion student Anthony Patrick Walgate, 23; Slovakian-born artist Gabriel Kovari, 22; trainee chef Daniel Whitworth, 21; and forklift truck driver Jack Taylor, 25. Whitworth and Kovari were allegedly friends, The Evening Standard reports, and the International Business Times added that Whitworth’s body was found with a note blaming himself for Kovari’s death.

Scotland Yard’s press office refused to comment to the Daily Dot about the case on the grounds that it is ongoing.

Photo via Flickr/Highways Agency (CC BY 2.0) | Remix by Jason Reed