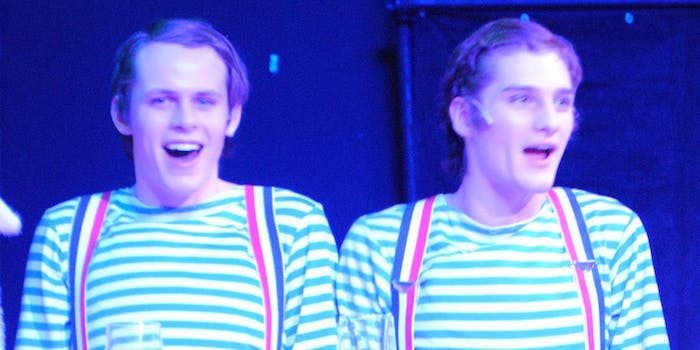 For the first time in Carmel High School's history, its "Cutest Couple" Yearbook award has gone to two gay teens.

For the first time in Carmel High School’s history, its “Cutest Couple” Yearbook award has gone to two gay teens. Dylan Meehan and Brad Taylor are the pair who won this year’s award.

But it’s not just Carmel that’s celebrating. When Meehan and Taylor’s bestie Chelsea Blaney saw the adorable yearbook photo of her friends posing together, she told Tumblr, perhaps the world’s largest bastion of fans of boys in love.

Three days and a hundred thousand notes later, Meehan and Taylor are celebrities. 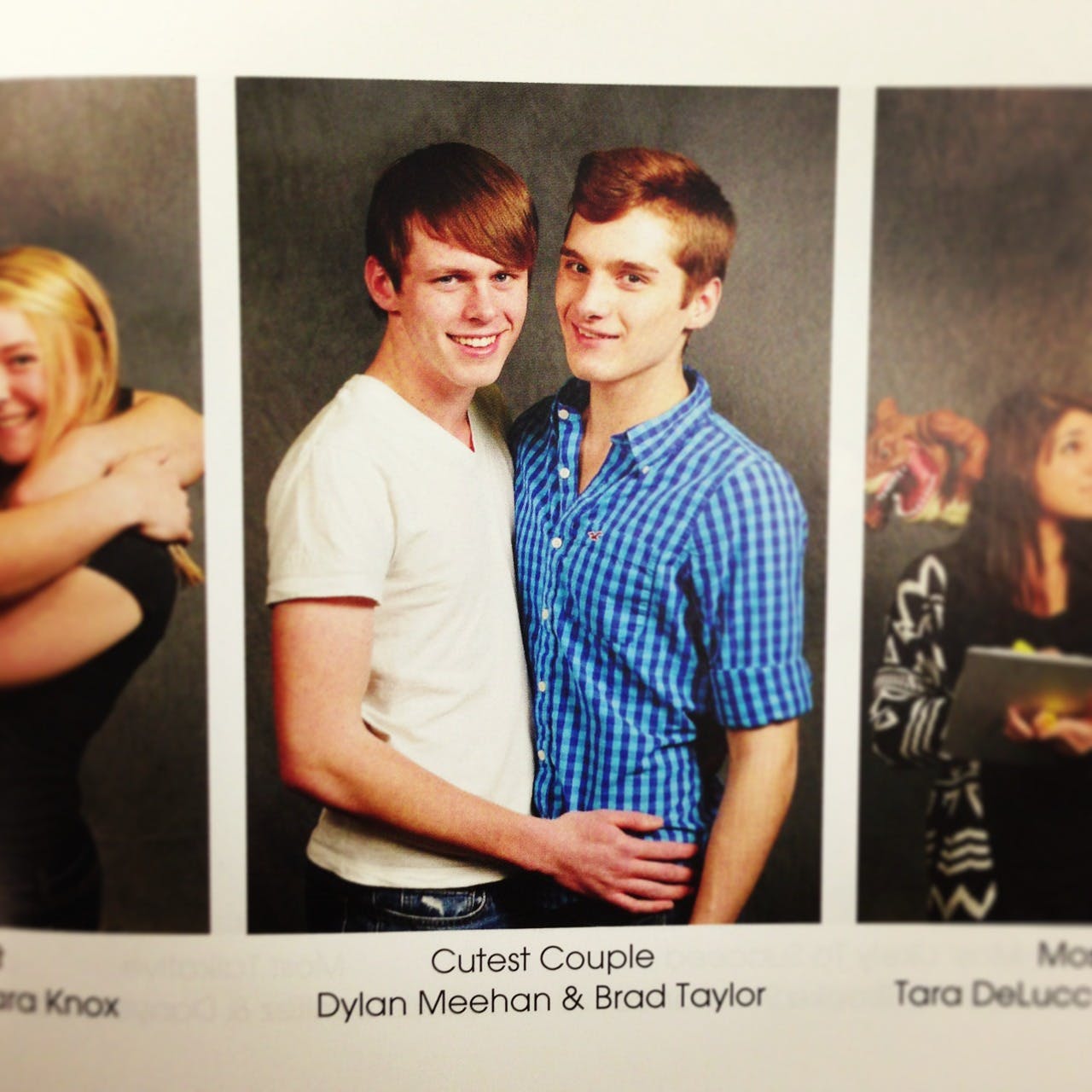 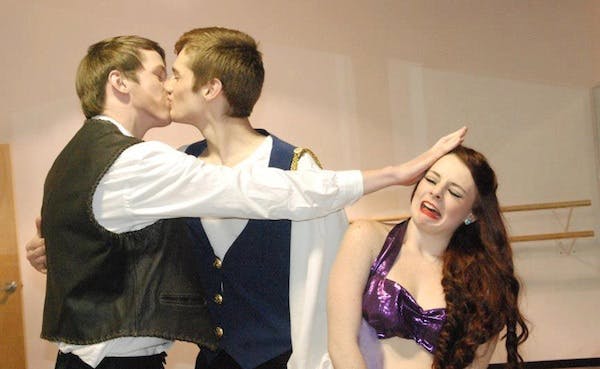 On Twitter, Meehan responded to the Tumblr attention with amusement.

“This whole thing has been a bit surreal for us,” Taylor and Meehan told the Huffington Post Saturday, “because we have been raised to believe that love is love.

“We never realized that our happiness and openness would inspire so many individuals. The support we have received from our family, friends, and even strangers has led us to believe that our affection for each other is normal … When we started dating a year [ago], the thought of a photo of us traveling throughout the world would be a bit frightening, but now we are proud to be part of the LGBT community. 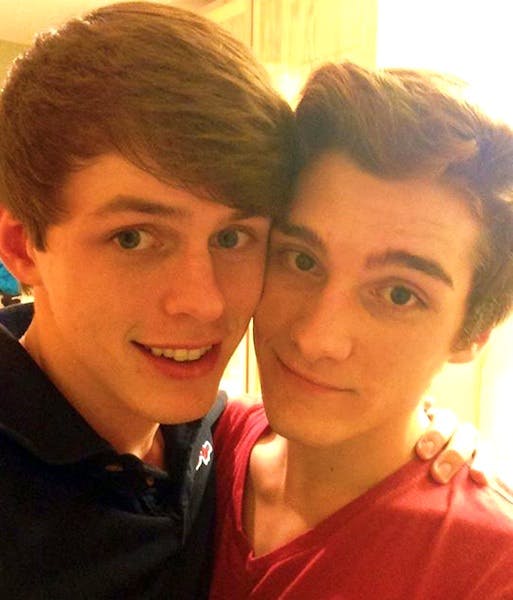 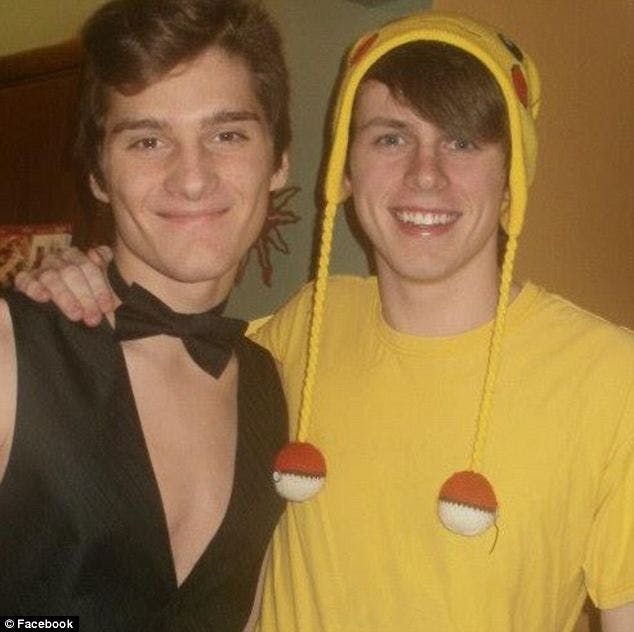 As for Blaney, who’s known Taylor since 4th grade, she’s delighted by the interest her friends are receiving.

I was so damn proud of this response ok twitter.com/Chelsea_Blaney…

She’s also trying to get them a guest spot on Ellen.

The attention comes just before the trio’s senior prom, happening tonight at Carmel.

Meehan and Taylor will have the spotlight tonight—in more ways than one.