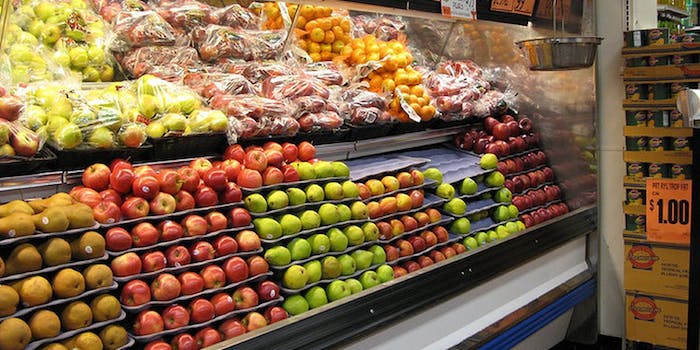 Why you shouldn’t underestimate frozen veggies

In their latest pop science whiteboard video, AsapSCIENCE shows that fresh fruits and veggies aren’t necessarily better for you than frozen ones.

The same YouTube channel that used simple drawings to explain “What Would Happen If You Stopped Sleeping?” and “The Science of Orgasms” breaks down why, although most people assume fresh produce is healthier and contains more nutrients, the frozen equivalent might be better for you.

Turns out that because “fresh” food is picked and then put on truck and sent to stores, it actually has more time to lose nutrients, whereas frozen food keeps nutrients locked in.

Guess those frozen peas are good for more than just icing a shiner.