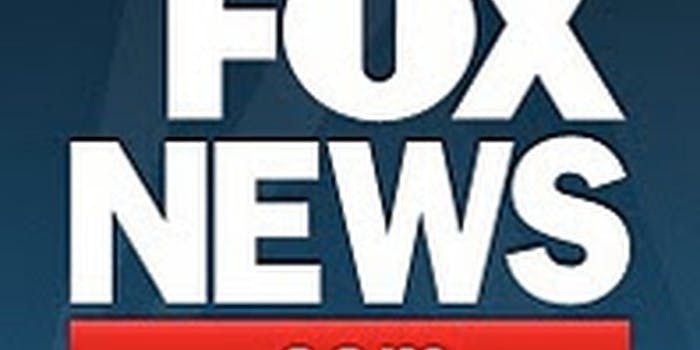 The cable channel is miffed that none of its articles made the social network's most-shared list. Turns out there's a good reason.

The News Corp.-owned channel called out Facebook for not including any of its online output in the social network’s list of most shared stories in 2011—and suggested Facebook was acting “unsocially.”

In fact, third-party traffic figures show that Facebook’s list was fair and balanced. Fox News just isn’t as big a draw in the social realm as it is on cable. And so Fox’s complaints add up to a bunch of sour grapes.

Fox News pointed out that some of their articles were shared on Facebook as many times as the articles that made the list did. For example, a likeable article about protecting oneself from a zombie attack received a comparable number of shares as some of the New York Times articles on the list did.

But Facebook’s list isn’t solely based on the number of shares an article received, a spokeswoman for the social network said. The metric the site used was a mix between likes, shares, posted links, and referral traffic, Malorie Lucich told the Daily Dot.

“To ensure we found the most shared articles, we took a comprehensive look at all the ways an article could have been shared (this included clicking the Like button, clicking the Share button, copying and pasting a link to a news article and posting it to the profile, and sharing a share on Facebook by clicking ‘Share’ beneath an article after a friend posted),” wrote Lucich.

Fox News fired back that Facebook’s algorithm “ultimately ignores stories that readers would assume they could find on the list, no matter how you measure it.”

The Daily Dot obtained data from Experian Hitwise, a traffic-monitoring service. According to Hitwise, Fox News is far down the list in terms of actual traffic sent to the site by Facebook.

Yahoo News receives the most referral traffic of all news and media sites. Nearly half a precentage point of Facebook’s traffic went to Yahoo. It makes sense, then, that 20 of Facebook’s 40 most-shared articles appeared on Yahoo. It doesn’t hurt that Yahoo and Facebook have closely integrated Yahoo News and other properties since 2009.

CNN, which has 15 articles on the list, ranked at number five with 0.12 percent of Facebook’s referral traffic. Fox News, meanwhile, lagged far behind at 0.06 percent. And referrals from Facebook to Fox News dipped 17 percent year to date compared to the same period last year.

So Fox News’s real beef shouldn’t be with Facebook. It should take the matter up with Facebook’s users—or, maybe, the headline writers at FoxNews.com, who clearly lack the punch and verve of their colleagues on the TV side.