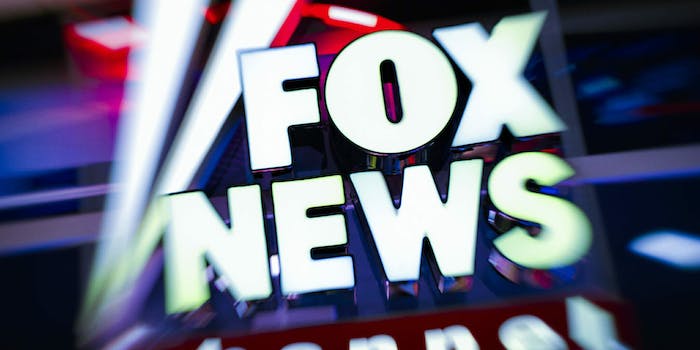 More than 20 current and former employees have brought suits against the company.

According to the New York Times, lawyer Douglas H. Wigdor, who has filed lawsuits on the behalf of 20 current and former Fox employees, asked for the settlement in a lump sum, allowing him to dole out payments with his discretion.

The confidential mediation, which took place in late July, according to anonymous sources, failed to reach a resolution. Wigdor’s request, however, was considered unusual and rare: Multiple cases are infrequently represented by the same lawyer against the same entity, and the cases involved also vary in merit, which raised questions about Wigdor’s proposal to distribute the settlement appropriately.

Wigdor told the Times that he and other lawyers often handle multiple cases against a party and tried to resolve the complaints through gross demands “to prevent defendants from trying to ‘pick off’ certain clients when clients have a unified front.” He also said that each client will be informed of how much other clients will receive for transparency.

“Considerable time is spent going over the numbers using damage models to determine the percentage of the total amount attributable to each person,” Wigdor said.

Of the gender- and racial-discrimination claims Wigdor has filed, the Times reports at least one “explosive complaint” has yet to be made public.

He has also issued Fox a list of steps to take to repair the damage left behind by settlements and departures of deceased founding chairman Roger Ailes, hosts Bill O’Reilly and Megyn Kelly, host Gretchen Carlson, and the recent investigation into and suspension of host Eric Bolling. Of these steps, Wigdor has advised Fox News to fire its top lawyer and senior human resources executive, hire an ombudsman for harassment issues, and make diversity and anti-discrimination part of employee evaluation criteria.

Last week, Wigdor went public with a defamation and racial-discrimination suit against Fox News and its parent company regarding an article published on the death of Seth Rich, the Democratic National Committee staffer. In the suit, Wigdor is representing Rod Wheeler, a private detective involved in Rich’s case who said Fox News created false quotes attributed to him in the story.