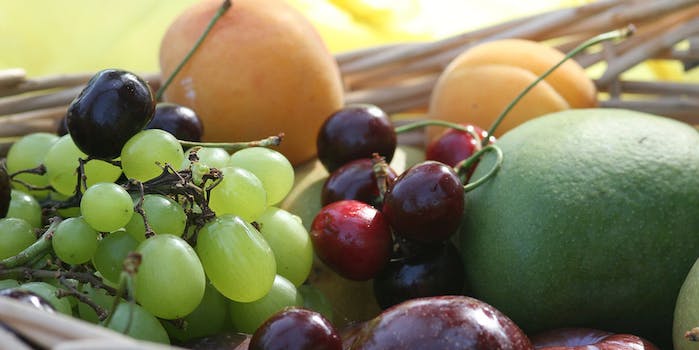 This German food-sharing site is like Craigslist for leftovers

Everybody likes a freebie.

In my family, waste was a sin. If an apple had a bad spot, we cut it off. If we made chicken, we saved the drippings for soups and gravy. My mom even washed, dried, and reused plastic sandwich bags and old cottage cheese containers to store the leftovers.

But apparently much of the civilized world doesn’t share her waste conscientiousness. Americans throw away 40 percent of our food, due in part to misinterpreting “sell by” dates, and Germany isn’t doing much better with 30 percent of food going into the trash.

That’s why a group of Germans, led by filmmaker Valentin Thurn, have created a website in the vein of Craigslist for people to find and share leftovers.

I know what you’re thinking—eating some random stranger’s leftover tuna casserole sounds like an adventure in food poisoning. But it’s not really like that. Meat and prepared foods are excluded from foodsharing.de, according to the site’s etiquette guide. Instead, the focus is on fresh produce and packaged foods that people aren’t able to use before they go bad.

Today, for example, there are four grapefruits up for grabs in Berlin. There’s sage and mint available in Hanover, and someone in Mettmann wants to be relieved of an abundance of barbecue-flavored peanuts. The person offering the peanuts requests some cereal or sugar in trade, but only on a voluntary basis.

The site set up a series of hot spots where people can meet for food exchanges. Since the project was started in 2012, it appears to have helped launch an active community of people participating food sharing in Germany. If you’re still leery of accepting food from strangers, the site at least set up a rating system so you can see if people had successful exchanges in the past.

Could something like this work in the U.S.? As mom always said about broccoli, we won’t know if we don’t try it.