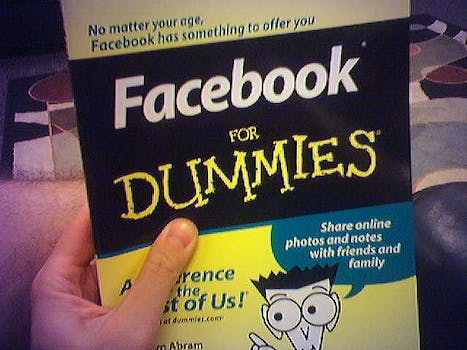 A man in Florida barricaded himself in a shed. Luckily for sheriff deputies, he still had Internet access.

Sheriff deputies in Florida used Facebook to negotiate with a man who barricaded himself in a shed and claimed he was “going to do something terrible.”

Last week the Pasco Sheriff’s Office Negotiating Team responded to a home in Odessa, Fla. where a 47-year-old man had reportedly locked himself in a shed after arguing with his family. When the man was unresponsive, officials learned that he was on Facebook and quickly sent him a friend request, allowing them to communicate directly with the man.

“He was refusing to answer the phone and did not want to speak to us over the phone, but he was very willing to type and talk through the computer,” Corporal Arthur Morrison told KYTX-TV, adding that the man accepted the friend request “immediately.”

Social Times published a portion of the transcript of the conversation between the man and the negotiating team, which ends with the increasingly despondent man saying “black smoke in here.” The man burned down the shed but escaped before endangering his own life.

The man, who was not identified, was arrested and held for mental evaluation.