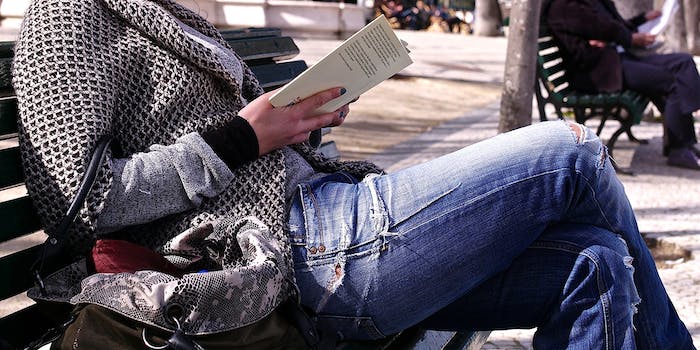 The books you need to read to understand Ferguson

When it comes to Ferguson, context is everything.

Riots are never actually about the thing that sets them off. And what’s going on in Ferguson, Mo., right now is no exception.

As protests against the shooting death of unarmed African-American teenager Michael Brown at the hands of a white local police officer stretch into their second week, the long-standing issues that drove the protesters into the streets in the first place have bubbled to the surface of the national consciousness—police militarization, residential segregation, and a fiercely unequal justice system, to name a few.

Jumping into these issues in medias res can be difficult, but there is a robust canon of literature on the topics. We’ve put together a reading list of books that can help put the Ferguson situation into context. 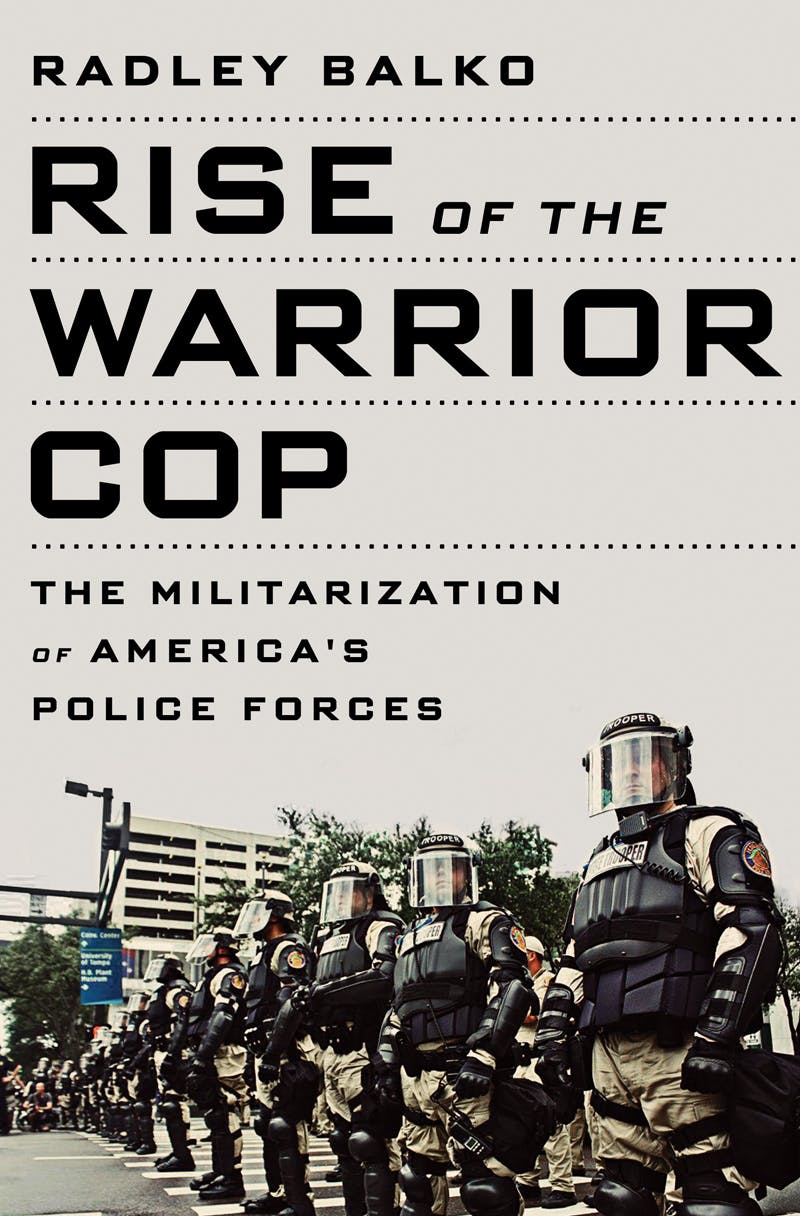 Rise of the Warrior Cop, by Radley Balko

As images of the heavily militarized police response to demonstrations in Ferguson flooded social media, the most common reaction was one of shock at how the scene looked like a war zone. Radley Balko’s searing 2013 indictment of police militarization traces the history of how the drug war, fears about terrorism, and a few high-profile battles between cops and ?black power” activists in the 1960s and 1970s transformed American law enforcement agencies into para-military fighting forces.

Balko’s exhaustively researched tome expertly shows how, when all a police department has is an endless collection of teargas canisters, every problem starts to look like it can be solved with teargas. After reading Balko, it’s impossible to miss that the police crackdown in Ferguson is simply the logical extension of the SWAT tactics and no-knock warrants police have used to terrorize minority communities for generations. 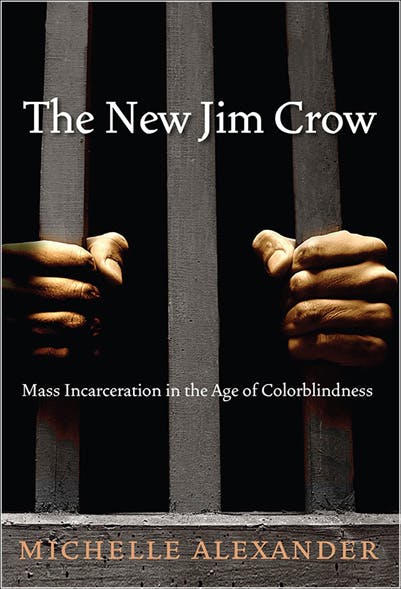 The New Jim Crow: Mass Incarceration in the Age of Colorblindness, by Michelle Alexander

Author and activist Michelle Alexander starts with a provocative premise and, over the course of 336 pages, proceeds to prove every last corner of it. Alexander’s argument is that the the war on drugs is really a war on African Americans, one as explicit and deliberate as the Jim Crow laws that plagued the post-Reconstruction South.

While supposedly race-neutral, the way drug laws have been enforced around the country have turned local police forces into agents of control against black communities, destroyed the very fabric of black families by sending so many African Americans to jail, and frayed the web of trust necessary for law enforcement to effectively maintain order in the communities they’re supposed to serve. In short, Alexander shows that the drug war is the elephant in the room for every single conversation about race in America. 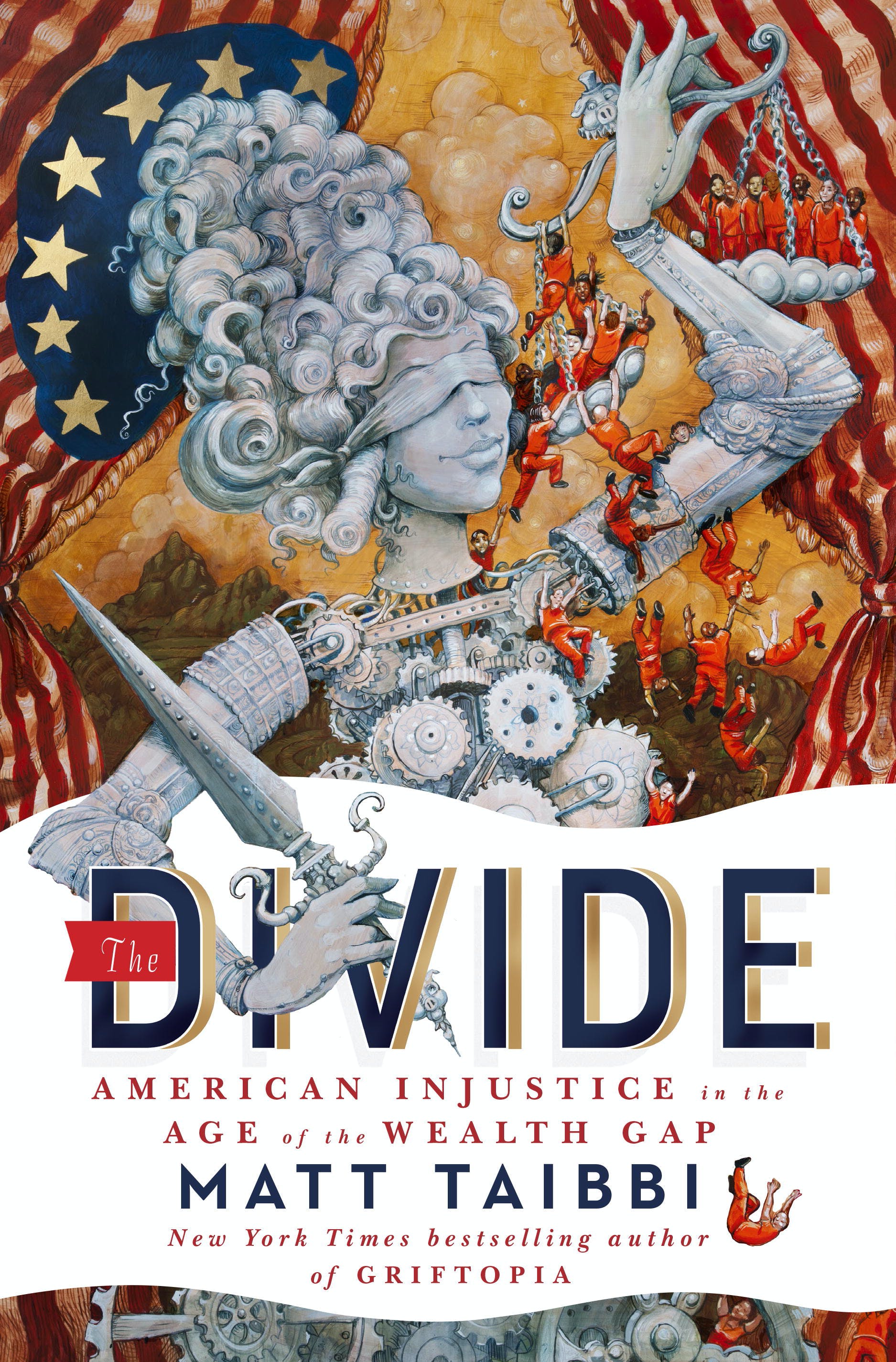 
The Divide: American Injustice in the Age of the Wealth Gap, by Matt Taibbi

The Divide is, one could argue, the book Matt Taibbi was born to write. After cutting his teeth at a bomb-throwing English-language magazine in post-Soviet Moscow and becoming a household name stateside by skewering cynical politicians for Rolling Stone, Taibbi turned his laser-like focus to exposing the crimes of the Wall Street bankers who sent global economy down the toilet.

Frustrated with the government’s unwillingness to send nearly anyone to jail for the financial crisis, Taibbi decided to look into who the government does deem dangerous enough to send to the slammer. The result is an incomprehensibly depressing, rage-inducing howl of a book that shows how rich, white corporate criminals rarely suffer more than a slap on the wrist, while poor and middle-class black people—just like Michael Brown—end up lying in a pool of their own blood in the middle of the street. 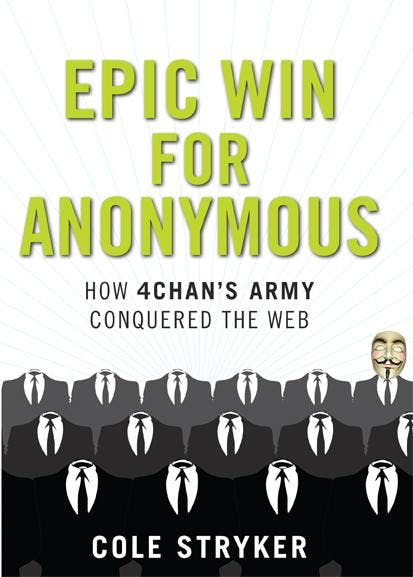 
Epic Win for Anonymous: How 4chan’s Army Conquered the Web, by Cole Stryker

While most of the attention to what’s been going on in Ferguson has focused on the people physically on the ground in the St. Louis suburb, there’s also been a parallel battle happening online. The social justice-minded hacktavist collective Anonymous was on the virtual scene mere hours after news of Michael Brown’s death broke. Anonymous has hacked the computer systems of Ferguson’s city government, called for demonstrators to take the streets, attempted to blackmail police official into releasing the name of the officer who shot Brown, incorrectly identified that officer, and was sharply criticized for attempting to co-opt anti-violence vigils around the country for their own ?Day of Rage.” Cole Stryker’s fascinating book reveals how this legion of anarchic kids coalesced on the even more anarchic online bulletin board 4chan to become the Internet’s own loosely-organized, mask-wearing vigilante force. 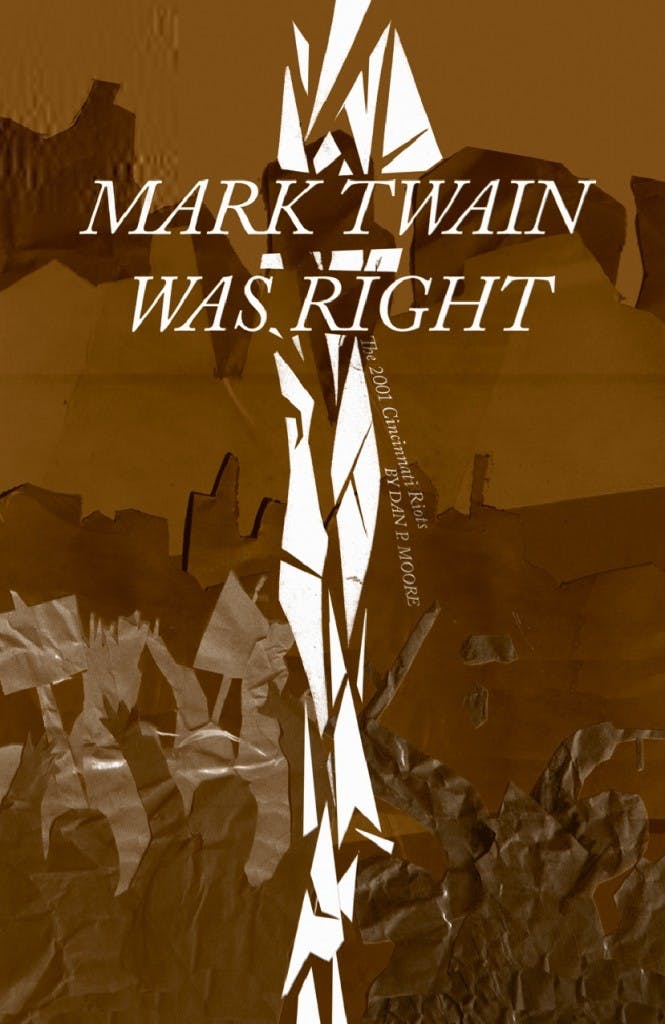 In 2001, a Cincinnati police officer shot and killed an unarmed African-American teenager, triggering a riot that caused millions of dollars in property damage and pushed law enforcement authorities to institute a nighttime curfew. The incident, which lasted the better part of a week, was the largest civil disturbance in the United States since the Los Angeles riots nearly a decade before. Dan P. Moore’s debut graphic novel, depicts the Cincinnati shooting, its aftermath, and the aggressive police response with a searing urgency. Moore’s heartfelt illustrated reportage shows that what’s happening in Ferguson is just another case of history repeating itself. 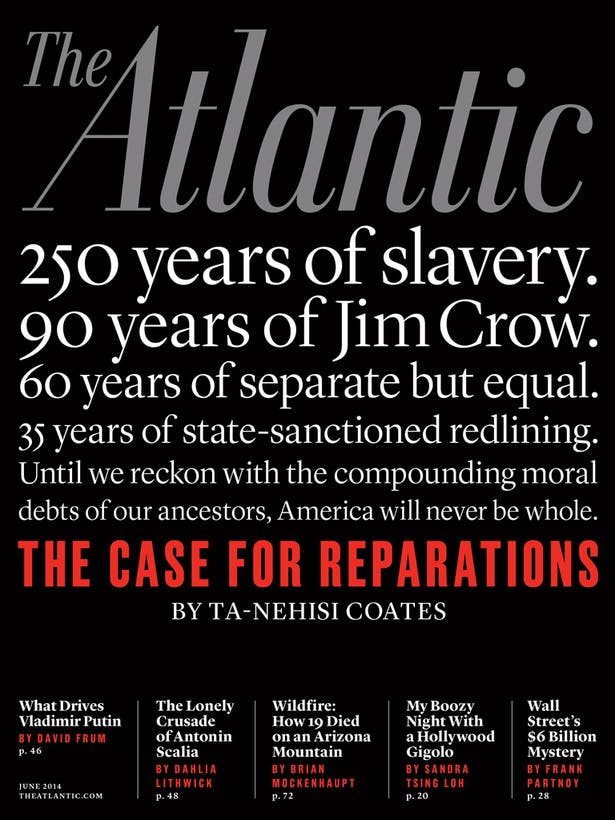 
?The Case for Reparations,” by Ta-Nehisi Coates

Not everything on this list costs money and takes hours upon hours to read through. Ta-Nehisi Coates’s recent essay for The Atlantic is available for free online and can be gobbled in a single sitting, but that doesn’t mean it’s less substantial than anything else on this list.

Coates grabs the third-rail of American racial politics, reparations and, using the example of housing discrimination in Chicago, argues that America can’t move forward until it pays reparations to African Americans—not just for slavery, but for what’s happened in the years since. For Coates, the word ?reparations” doesn’t necessarily mean monetary payments; instead, he calls for a honest, unflinching evaluation of the country’s tortured history on race relations.

?Reparations would mean a revolution of the American consciousness,” he writes, ?a reconciling of our self-image as the great democratizer with the facts of our history.”

In light of Ferguson, perhaps that’s the type of revolution we should all be aiming toward.