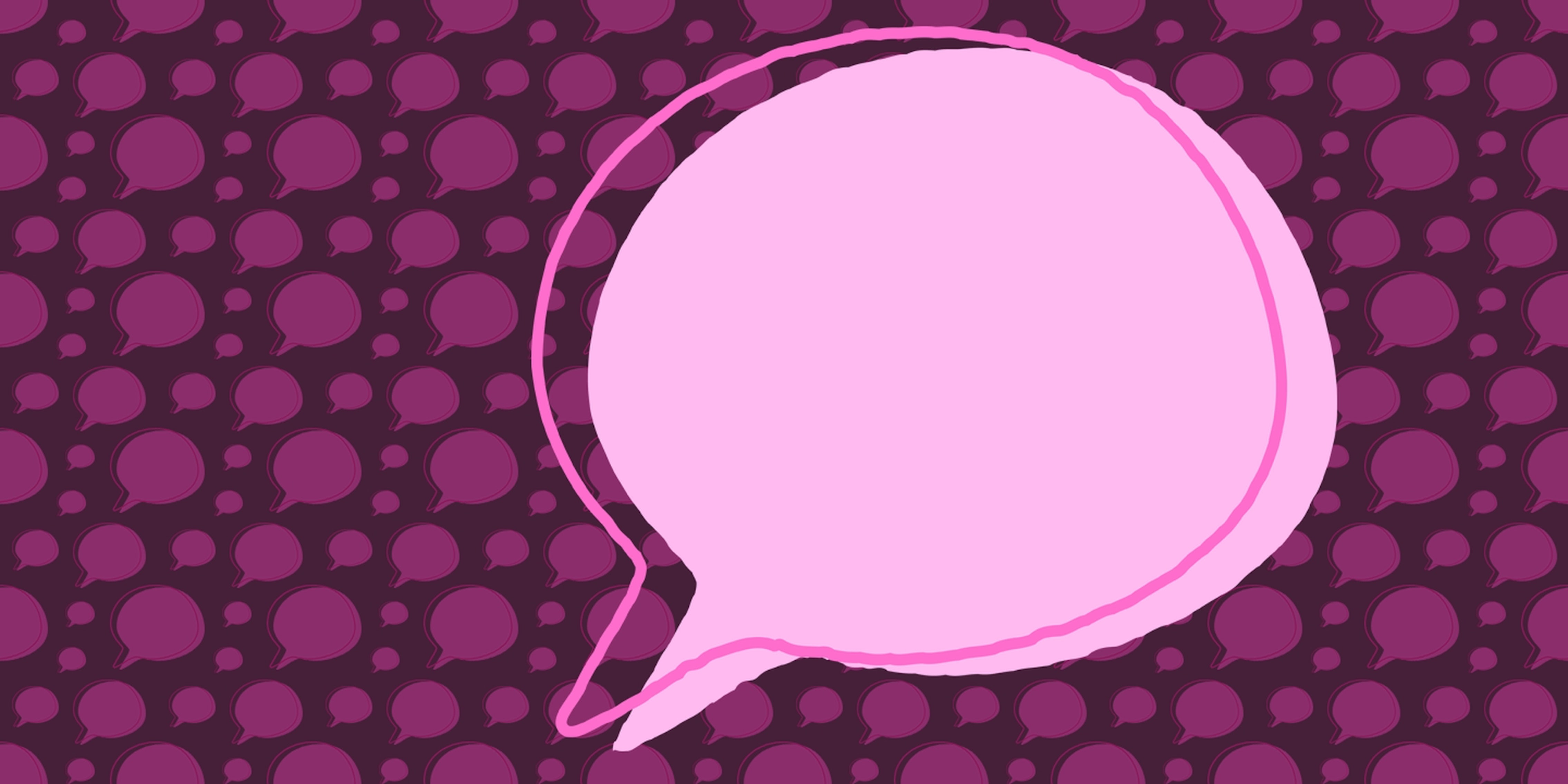 Amber Gordon, the site’s founder, said she received a message from a contributor around 1pm ET that the site was unavailable. A look at the site’s Google Analytics showed a huge surge of incoming traffic—the telltale sign of a distributed denial-of-service attack, designed to overwhelm a site’s server and make it unavailable to normal visitors.

This is what a DDoS attack looks like in case you were wondering. pic.twitter.com/0xS9KzvGqn

Gordon, who quit her job at Tumblr to run the site full-time, regularly tweets angry messages sent her way. In particular, she said, one person insists she divulge a full list of the site’s funding—the project raised $30,608 on Kickstarter after setting a goal of $25,000—which she refused to do.

“This guy has been harassing me on email every day,” Gordon told the Daily Dot. “He hasn’t supported us in any way, shape, or form—he’s just an entitled dude on the Internet thinking he’s supposed to get this whole breakdown [of our expenses].”

A long screengrab of that exchange made its way to Imgur on Friday, where it was widely viewed. “I have no idea whos doing [the DDos],” the man emailing Gordon told the Daily Dot, “nor am I behind it.”

“It’s just great that on a day we’re supposed to be celebrating women, people want to take down a website supporting them,” Gordon said.

As of this writing, Femsplain appears to be back online.

Update 5:14pm ET, March 8: This story has been updated to include comment from the man who had been emailing Gordon, as well as to remove comments from a user who had claimed responsibility for the attack with a screengrab, but then tweeted that his comments had been a “ruse” after the story was published.