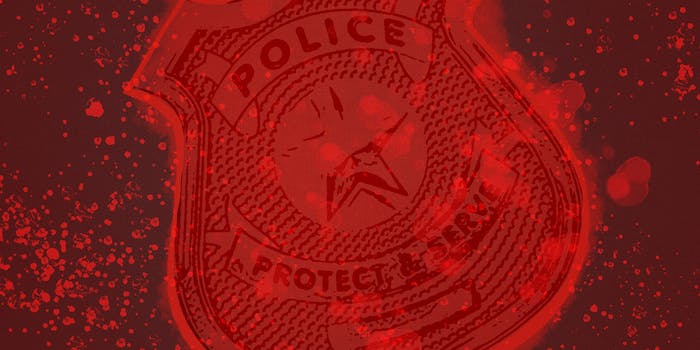 The head of the FBI thinks that the recent surge of citizens carefully documenting police officers may lead to more crime.

Giving remarks at the University of Chicago Law School on Friday, Director of the Federal Bureau of Investigation James Comey indicated that some law enforcement agencies fear their activity being put on YouTube.

“I’ve been told by a senior police leader who urged his force to remember that their political leadership has no tolerance for a viral video,” Comey said, indicating it was a relatively widespread view, the New York Times reported. “I don’t know whether that explains it entirely, but I do have a strong sense that some part of the explanation is a chill wind that has blown through American law enforcement over the last year.”

What may appear on YouTube to be police officers harassing people on the street is actually genuine crime deterrence, he added.

“Lives are saved when those potential killers are confronted by a police officer, a strong police presence, and actual, honest-to-goodness, up-close ‘What are you guys doing on this corner at 1 o’clock in the morning?’ policing,” Comey said. “We need to be careful it doesn’t drift away from us in the age of viral videos, or there will be profound consequences.”

Sharing videos of police officers in action, often depicting them either appearing to harass citizens or abuse suspects, has become a phenomenally popular online activity in recent years, and is tied with the rise of civil rights groups like Black Lives Matter. The videos have an uneven track record: a grand jury refused to indict NYPD officer Daniel Pantaleo, who was filmed putting suspect Eric Garner in what would prove to be a fatal chokehold. But other videos, like one of North Charleston, South Carolina officer Michael Slager fatally shooting Walter Scott in the back—Scott had been pulled over for a traffic stop—have led to officers being charged with murder.

There’s no consensus on whether current crime trends are influenced by the modern culture of putting video of officers online, though there’s little doubt that for better or for worse, cops are more deeply scrutinized now than ever before. Crime against police officers, however, may reach a historical low in 2015.

Civil rights activists condemned Comey’s remarks, saying officers should be held to the same high standard whether or not a camera is present. In a statement given to the Associated Press, Ed Yohnka of the ACLU of Illinois said that “Police officers who respect civilians and the law will only enhance the reputation of their departments when recorded by civilians.” He added: “And officers should be trained to conduct themselves with professionalism regardless of whether a camera is recording them.”