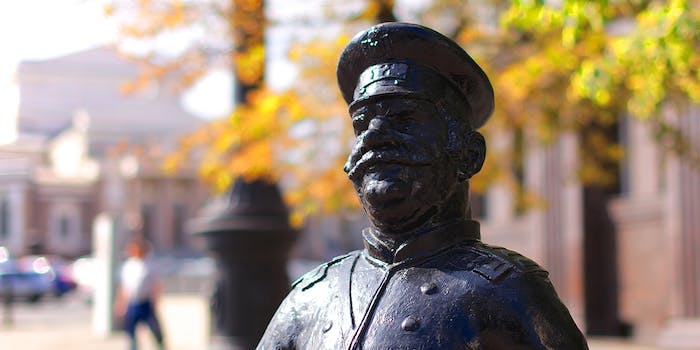 Police chief resigns after discovery of email containing the N-word

A Pennsylvania police chief has agreed to step down after the surfacing of a months-old email containing a racial slur.

Thomas Burke, who was set to become chief of the newly reconstituted Farrell, Pennsylvania, police department next month, resigned this past weekend at the request of Farrell Mayor Olive McKeithan. “I asked him if he would step down because I thought it would be best for the community,’’ McKeithan said, according to the Sharon Herald.

“There is no place in government on any level for this.’’

Burke had publicly apologized less than a week earlier for an email he wrote containing the N-word. The email was sent to at least 40 members of area parent-teacher organizations last April, but it surfaced only this month after Burke was chosen to become chief.

“N****rs gotta learn how to read,” the former policeman wrote in the email requesting donations for a school book drive.

“My intention was never to offend anybody,” Burke told city officials and more than two dozen residents on Monday, requesting the “community’s forgiveness.” According to the Herald, some of Burke’s supporters who were present “spoke highly of his reputation and his character” and said he should keep the job. 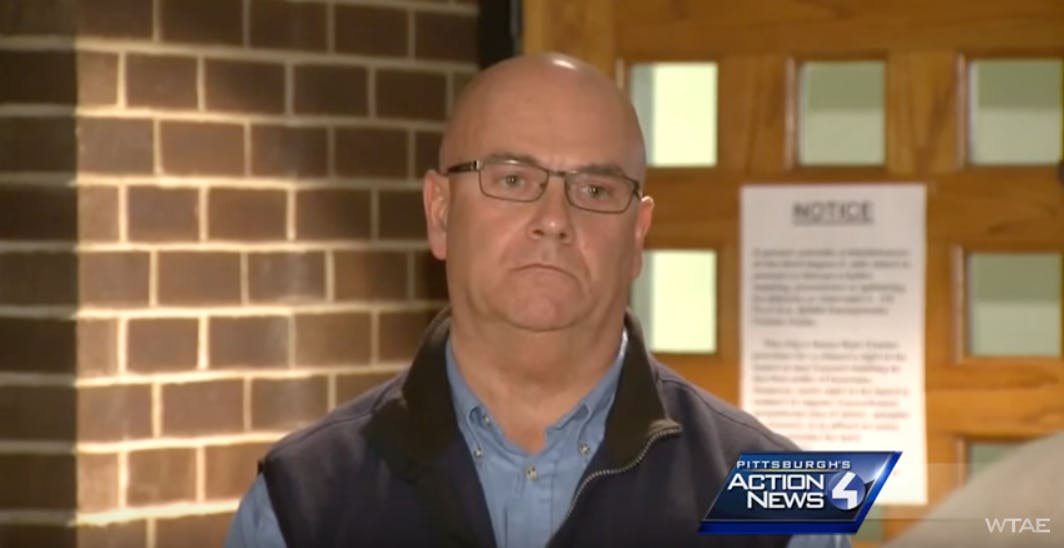 Roughly half (45.4 percent) of Farrell’s 5,100 residents are black, according to the U.S. Census Bureau, including Mayor McKeithan.

Prior to Burke’s apology on Monday, McKeithan said that she both respected and admired Burke’s dedication to the community. “Until you get to know a man’s character,” the mayor said, “you can’t judge him by one off-the-cuff remark—or else would we not have to judge all white people as equally guilty?”

By the end of the week, McKeithan had asked Burke to hand in his resignation, and he complied.

Michael Ceci, Farrell’s city manager, told the Herald that Burke would never have been picked if the email had been made public beforehand. “When dealing with the public sector people should expect more from us,’’ Ceci said. “There is no place in government on any level for this.’’

Burke wasn’t scheduled to begin working until Dec. 1, though he was sworn in on Nov. 17. He previously served as police chief in Sharon, Pennsylvania, but retired in 2007, the Herald reports.