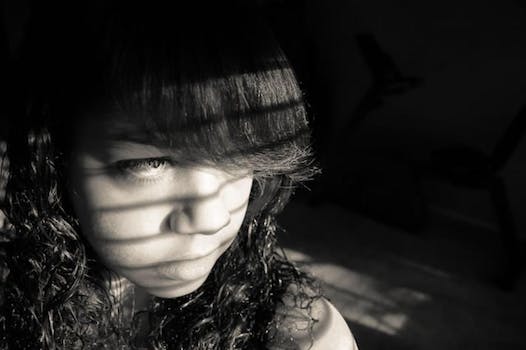 Put down your phone and stop looking at your college boyfriend's vacation photos.

Let’s face it: We all stalk people on Facebook. Whether they’re old flames, acquaintances from college, or people whose lives we just wish we had, the social network has given us a way to indulge our creepiest voyeuristic impulses.

But a study from the University of Missouri says that Facebook-stalking could be harmful to your health. The study has found that obsessively looking at others’ Facebook pages can elicit envy among users, which can in turn trigger symptoms of depression.

Seems obvious, right? But the study suggests there’s a difference between using Facebook as a form of communication, and snooping through someone’s profile to compare his or her accomplishments to your own.

“However, if Facebook is used to see how well an acquaintance is doing financially or how happy an old friend is in his relationship—things that cause envy among users—use of the site can lead to feelings of depression.”

Duffy and former doctoral student Edson Tandoc surveyed more than 700 Facebook users to find out how they used the site, and what kinds of emotions Facebook evoked for them. The researchers found that those who use Facebook to compare others to themselves, or what they call “surveillance use,” exhibited symptoms of depression, in contrast to those who used the site simply to keep in touch with friends and family.

This isn’t the first time that a study has attempted to link excessive or unhealthy Internet usage to depression. Studies have shown that the more time we spend online, the more isolated we are from the world around us. A study from 2013, for instance, found that users who spent more time on Facebook reported feeling less satisfied with life, while a more recent study from the University of Texas at Austin suggested binge-watching Netflix is correlated with depression.

But don’t delete the Facebook app from your phone just yet. Duffy’s study suggests that the amount of time you spend on Facebook isn’t linked to depression. Rather, it’s how you put that time on Facebook to use.

“Facebook can be a very positive resource for many people, but if it is used as a way to size up one’s own accomplishments against others, it can have a negative effect,” Duffy said.

So stop lurking on your high school nemesis’ photo albums to see what she’s up to these days. You’ll be a happier person for it.

H/T University of Missouri | Photo by Darcy Adelaide/Flickr (CC BY 2.0)