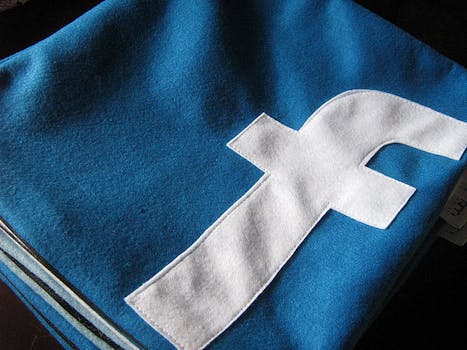 Facebook to pay up to $10 to “Sponsored Stories” victims

Facebook agreed to compensate victims who appeared in advertisements without their consent.

Facebook is one step closer to settling its “Sponsored Stories” lawsuit.

The lawsuit, which was filed in April 2011, accused Facebook of using the likeness of its users in paid advertisements without their authorization. The company tried to settle in August 2012 but Seeborg rejected the deal on the grounds of “serious concerns.”

Under that arrangement, Facebook agreed to give $10 million to several online privacy advocacy groups. The Mark Zuckerberg-led company also approved an additional $10 million in attorney fees and legal costs.

Seeborg pointed out that the terms of that settlement does nothing to compensate members of the class and that the exorbitant amount set aside to pay the plaintiff’s legal representation raised several red flags.

The new plan still has the same $20 million pot, only it will be distributed between any of the 125 million Facebook users who fill out the paperwork to claim their reward and fees for the class action attorneys. If there’s any funds remaining, Facebook will donate the rest to the charities that were slated to get money during the initial settlement agreement.

Both proposals also include a concession by Facebook that will grant its users to control how the company uses their accounts for the former’s Sponsored Stories.

Facebook has set the cap of the cash payment to members of the class action at no more than $10.  If every individual affected claims their cash reward, it would equate to 2 cents per person.

Once the deal is approved, “Authorized Claimants”—those who can collect the money—will need to submit a valid claim form by no later than a yet to be determined date. Claimants will also have to provide the email address and the user name associated with their Facebook account so that the company can verify their eligibility. Facebook will make the claimant form available online.

A hearing is scheduled for Oct. 25 in front of Judge Seeborg so he can approve or deny the new settlement agreement.