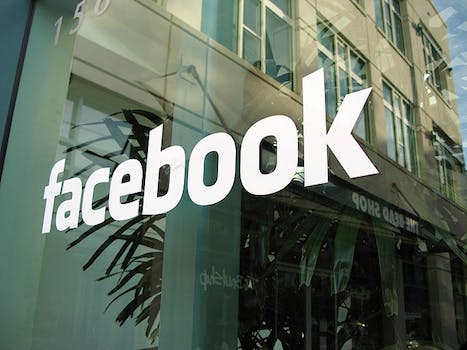 This is one class-action lawsuit Facebook can’t seem to unsubscribe from.

A federal judge in San Francisco turned down Facebook’s motion to settle its “Sponsored Stories” lawsuit, citing “serious concerns” over the terms of the agreement.

The lawsuit, filed in April 2011, alleges that Facebook profited from using its users’ likenesses in paid advertisements without their consent. In an attempt to settle, the social network proposed to pay $10 million to several online privacy advocacy groups, including the Electronic Frontier Foundation, Stanford Law School Center for Internet and Society, and the Center for Democracy and Technology. Facebook would also pay an extra $10 million in attorney fees and costs.

These provisions were unsatisfactory to U.S. District Judge Richard Seeborg, the justice in charge of the case. In his order, Seeborg states that the terms of the settlement do nothing to compensate the 70 million Facebook users potentially affected, and that simply giving $10 million to several organizations is insufficient. He also took issue with the amount of the payment, noting that the social network did not provide enough evidence to prove that it was  “reasonable settlement of past damages claims” and hinted that the figure was “plucked from thin air.”

Additionally, Seeborg said that he had “serious concerns” with the $10 million set aside for attorney fees and legal costs, questioning whether the attorneys for the plaintiffs sold out the class by coming up with a separate agreement. He wrote:

“The fact that the parties negotiated that ‘clear sailing’ provision separately from the cy pres payment does not wholly eliminate the concern that class counsel may ‘have bargained away something of value to the class.’”

Seeborg concluded his order by writing that a new agreement could be submitted to the court provided that it addressed the issues he raised.

For their part, Facebook believes that the agreement should have been enough. “We continue to believe the settlement is fair, reasonable, and adequate,” a representative told the Los Angeles Times via email. “We appreciate the court’s guidance and look forward to addressing the questions raised in the order.”

Others are championing Seeborg’s ruling. “This decision does much to defend the integrity of the class action process,” said John M. Simpson of advocacy group Consumer Watchdog via a press release. “The way this deal was proposed there was no real benefit for class members.”