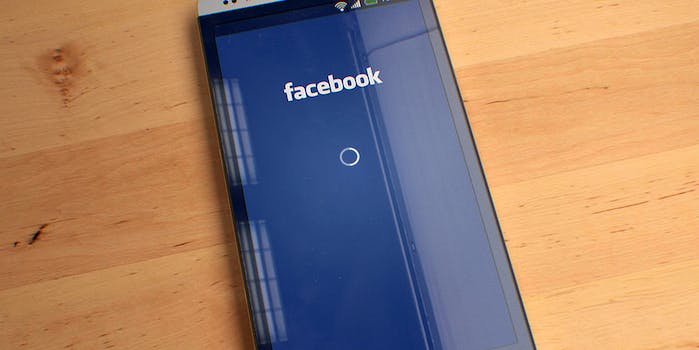 Down in the dumps? You’re only making things worse.

Yes, researchers are now confirming what we’ve always suspected while trawling Facebook for anything of interest, becoming jealous of our friends’ projected lives, hoping against hope that we might “like” our way toward some momentary satisfaction: You’re only making things worse.

In a paper titled “Facebook Use Predicts Decline in Subjective Well-Being in Young Adults,” scientists from the University of Michigan and Belgium’s University of Leuven found that across a number of demographic factors, increased Facebook engagement correlated to declines in how a user felt “moment-to-moment” and overall satisfaction with life.

Participants in the experiment—around 19 years old, on average—were texted five times a day with inquiries about general mood (or “affect”), how much they had used Facebook since the last text, and any “direct” or face-to-face interaction they might have experienced.

In most cases, more Facebook time was a reliable predictor of lowered spirits, but curiously, those who had very little non-Facebook contact to begin with did not suffer much in connection with their added hours on the social-networking site. It was the people with real-life friends who experienced more pronounced negative feelings when scrolling through the newsfeed.

The findings come with some caveats, naturally: “First, although we observed statistically significant associations between Facebook usage and well-being, the sizes of these effects were relatively ‘small,’” the researchers wrote. “This should not, however, undermine their practical significance.” Even so, “[s]ubjective well-being is a multiply determined outcome—it is unrealistic to expect any single factor to powerfully influence it.”

On top of that, the correlational data doesn’t help us nail down a causal relationship: It could very well be the case that feeling low is what makes us use Facebook more, rather than vice versa. This would mean that Facebook doesn’t necessarily “undermine” social interaction, as we might suppose. The fact remains, however, that direct contact with other members of the species has been shown again and again to improve our well-being, while Facebook activity has so far failed to deliver similar cognitive benefits.

Whichever way you slice the data, one thing is painfully clear: Facebook chats and status updates, at least where psychology is concerned, bear only a passing resemblance to in-person conversations and group hangouts. What’s more, we likely won’t know the true differences between the two modes of contact until the long-term effects of social media reliance and immersion can be studied.

In the meantime, why not meet up with some buddies in the park for a picnic, or to throw the frisbee around. Even if it doesn’t make you happier, it certainly can’t hurt.