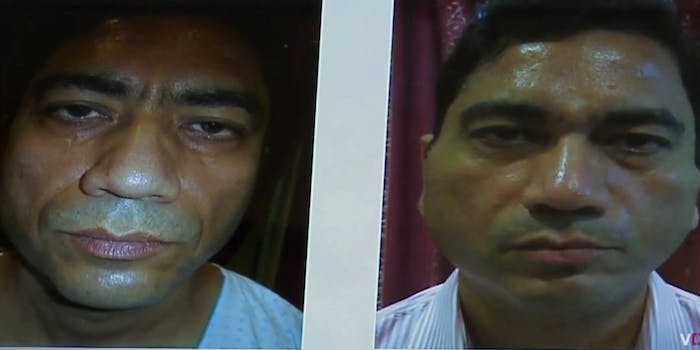 Photoshop is not enough, thousands of Indians are saying. They need the real deal.

There are 60 million social media users in India, and quite a few of them think their profile pictures aren’t up to par. To fix this, they’re ignoring quick fixes like Photoshop and cosmetics and are going straight to the source: Flesh and bones.

A fascinating video from news startup Vocativ details how thousands of Indians are going under the knife—or laser beam—to carve their faces into the most perfect Facebook forms.

“If I don’t look good on Facebook, how will I make contacts?” one woman says. It’s an epidemic of “Facebook facelifts,” one that seems particularly strong in India because of social network’s popularity there as a online dating platform. That’s why Photoshop is simply not enough, one woman suggests. “If you don’t look the same as in your photo, then it’s sort of fake, isn’t it?”