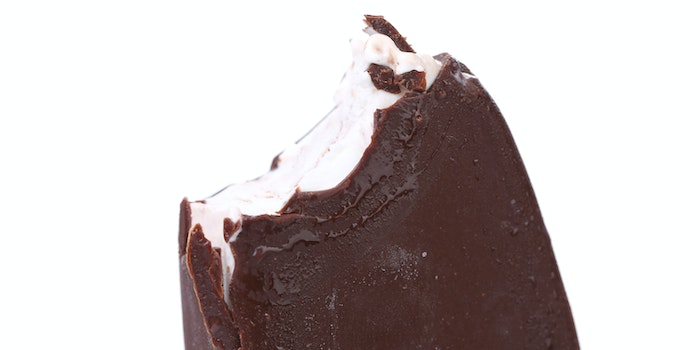 Older people on Twitter are freaking out about the change.

The makers of Eskimo Pie announced last week that the chocolate-covered ice cream bar will change its name to Edy’s Pie starting in 2021. Dreyer’s Grand Ice Cream, which owns the brand, first announced it planned to change the name in June.