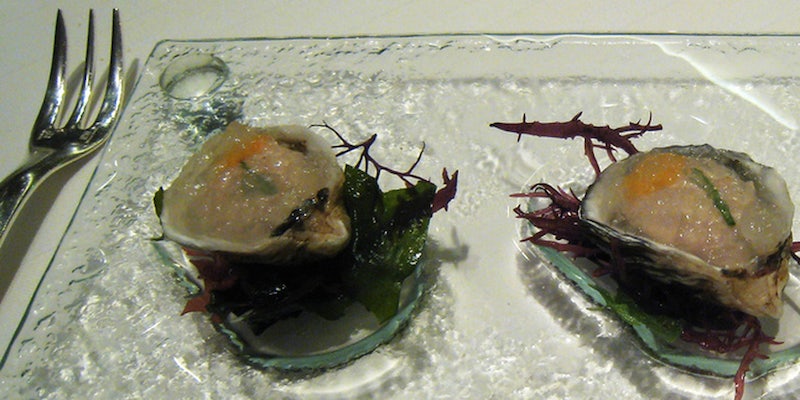 Is Erin Wotherspoon a gold-digger, or just resourceful? Either way, here comes the book deal.

Erin Wotherspoon is the Toronto woman who’s made headlines for her very straightforward approach to dating: using men for meals. If you browse her Tumblr, you’ll see a diary of first dates, dishes, and drinks. “Will work for food” has taken a bizarre turn. 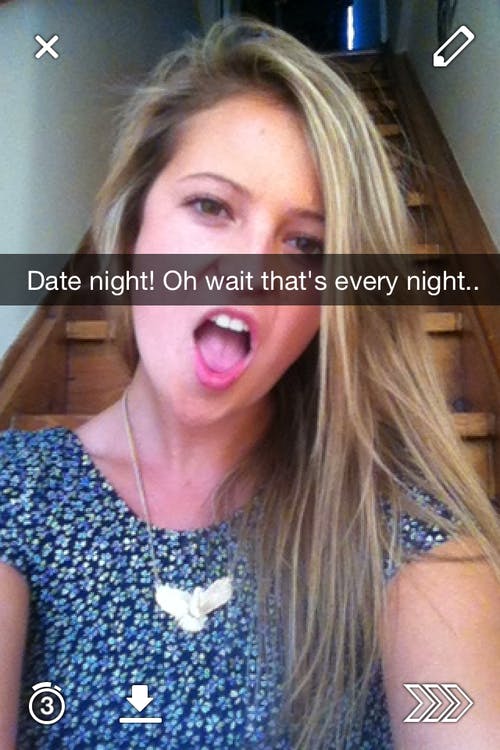 She’s an actress, and like many struggling actors, she’s broke, and has been using dating sites like JDate and Plenty of Fish to grab a night out and cross off the 40-plus restaurants she’d like to visit. She laid out her plan back in August:

I’ve decided to become a serial dater to fulfill my Toronto restaurant hit list. I’ve always said if I wasn’t an actor I’d be a food critic or an art collector or a criminal psychologist. The plan? Join a slew of dating sites to find a man, any man, even a woman to finance this delectable venture into the maze of Toronto’s hottest resto nabes. I’ve worked in plenty of restaurants, over 15 to be vaguely exact. Although my record of long-term employment in these tasty watering holes is a whopping 2.5 months. I consider myself more of a be sat & be served type of gal, as opposed to the whole stand up & serve someone else bullshit.

Fair enough. We all have hopes and dreams, and these are Wotherspoon’s. Of course, once Reddit found out about her diabolical oyster-digging plans, they were outraged, and sent out a warning to the men of Toronto. They called her the new Tucker Max. 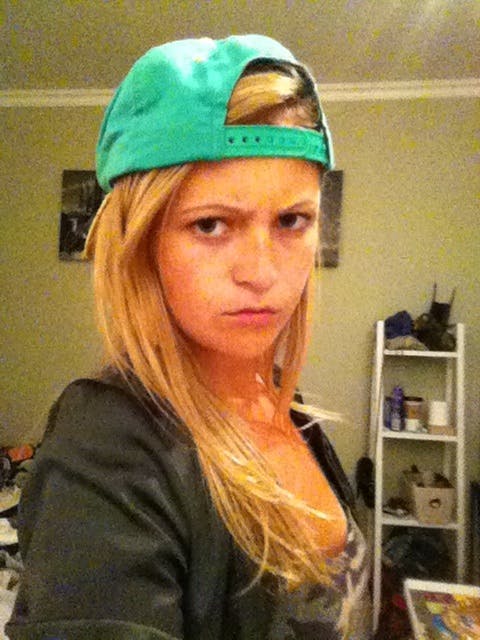 Last week, she took her new status into account, and wondered if Internet fame could snag her some better-looking, wealthier men to escort her to restaurants. Her unfiltered writing style continued when she wondered if a restaurant in which she and a date had just dined was “fat people friendly,” or if she could ever date a Jewish man: “Sue me but I just can’t do the whole hook nose hunch back thing… something about the combination of the two.”

This just in, sometimes women don’t have the best intentions. Toronto men of Reddit, hold on to your neck beards. This girl is looking for love in her lobster roll, not your academic achievements. … Reality check? Toronto gold diggers exist. Be afraid, be very afraid.

The fact that she’s owning up to being a “gold-digger” might be what’s making people so mad, and her blog makes no apologies for what she’s looking for. She claimed in an interview that her dates know what’s up, but now that she’s been outed by the press, it’ll be interesting to see if she can keep this momentum going.

Perhaps Wotherspoon is indeed manning this blog in hopes of landing a book or movie deal, or maybe a reality show, much like the 300 Sandwiches or 40 Days of Dating couple. Dating, to Wotherspoon, is a transaction, and she’s not the only woman (or man) who holds this view. But her somewhat myopic worldview can only be compelling for so long. And, as has been pointed out, there are now apps devoted to the venture of trading dates for meals. Or more.