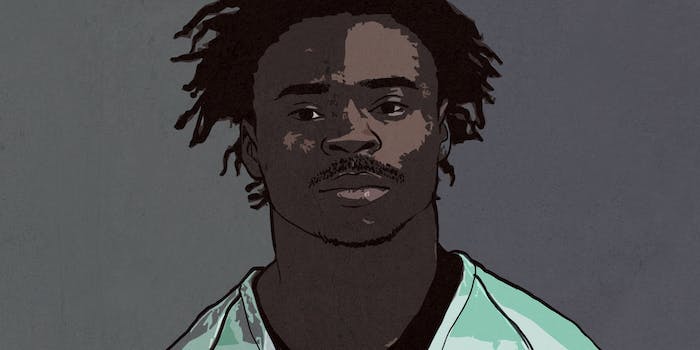 The funding site can barely keep up with the all the donation requests.

The website Taking a Stand Against Discrimination (TASAD) posted Stafford’s mailing address and inmate number for those who want to send him mail. It also linked out to Stafford’s commissary account on JailPackStore.com, a website that allows the friends and families of inmates to make purchases for them and deposit funds into their prison accounts. 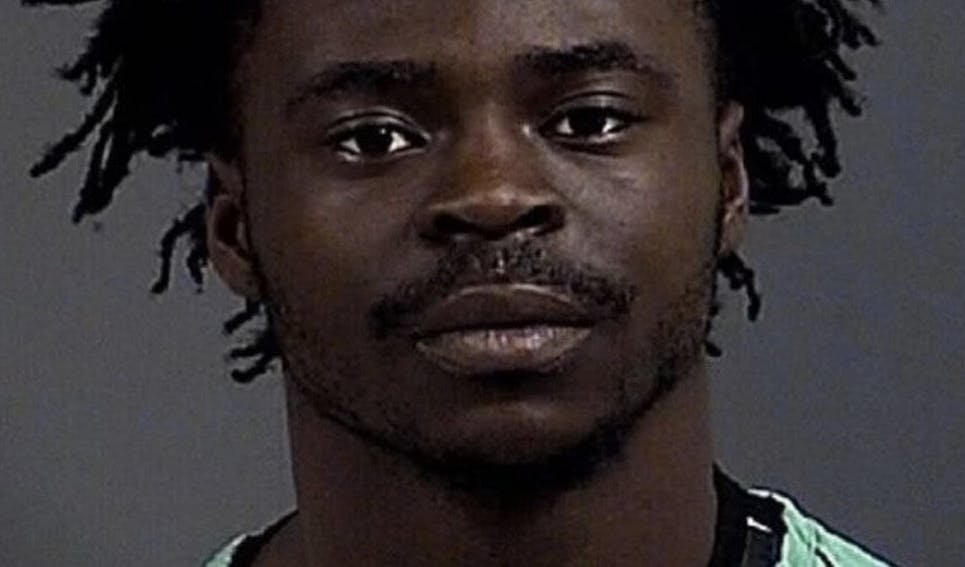 The Daily Dot called McDaniel Supply Company, which runs the JailPackStore donation site, but was told that they could not discuss individual inmate accounts and that any media inquiries would have to go through the prison facility itself.

On social media, though, dozens of posts showed that people were rushing to donate to Stafford’s account—to the point where the website was experiencing problems keeping up. According to multiple tweets, the JailPackStore site could only accept one donation for Stafford every 24 hours.

Dwayne Stafford can only receive one online deposit every 24 hours. Looks like I'm going to have to mail a money order

Just heard about Dwayne Stafford. Definitely will be donating today

Dylann Roof was assaulted by an inmate named Dwayne Stafford. Put some money in his commissary for a job well done. pic.twitter.com/hgtqMv93Tg

Because of the lags on the donation site, some supporters tweeted Stafford’s inmate number and mailing address to encourage donations by mail. Others suggested that someone create a fundraising account on another platform such as GoFundMe.

Stafford is currently awaiting trial on prior charges (unrelated to punching Roof) of first-degree assault and armed robbery. At a press conference on Thursday that Yahoo quoted, Charleston County Sheriff Al Cannon said that Roof and his attorney declined to press additional charges against Stafford for the beating.