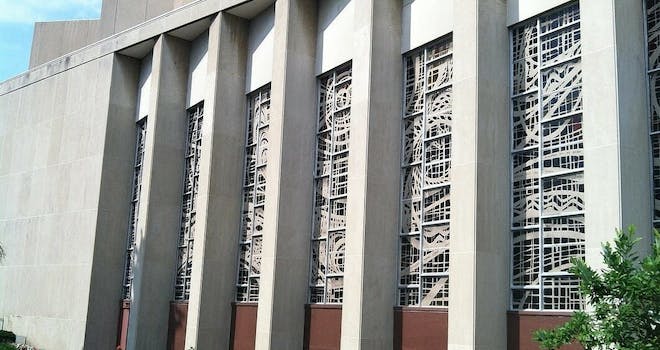 A GoFundMe has been set up for those affected by this tragedy.

On Saturday morning, a lone gunman entered the Tree of Life synagogue in Pittsburgh and opened fire, killing 11 people. The attack left many feeling shocked and frightened, especially as information about the suspected killer came to light.

Robert Bowers, 46, had an account on the far-right social network Gab, where his profile read, “Jews are the children of Satan.” Records of his posts show frequent use of anti-Jewish slurs and hate speech and claims about Jewish conspiracies. Shortly before the shooting, he wrote, “I can’t sit by and watch my people get slaughtered. Screw your optics, I’m going in.”

Among the 11 allegedly killed by Bowers was a 97-year-old woman named Rose Mallinger, a Holocaust survivor. Two brothers and a married couple were also among the victims; most were elderly. The shooter reportedly yelled, “All Jews must die” before open firing on the people in the middle of Shabbat prayer.

As recovery and healing begins, people have come together to support the synagogue and the Jewish community. A GoFundMe has been started for the Tree of Life synagogue, and the money raised will go to help the six people who were shot and not killed, the families of the victims, and to repair the physical damage done to the Synagogue during the shooting. “Respond to this hateful act with your act of love today,” reads the GoFundMe page. In about a day, the campaign has raised over $600,000.

Among Bowers’ hate-filled online posts were some about the Hebrew Immigrant Aid Society (HIAS), a Jewish non-profit that helps refugees. Originally, the organization only helped Jewish refugees, but over time has expanded its scope to help all refugees. According to a statement released by HIAS following the shooting, the Tree of Life congregation is HIAS’s Jewish Family and Community Services in Pittsburgh. HIAS is also accepting donations and has information on various other ways you can help.