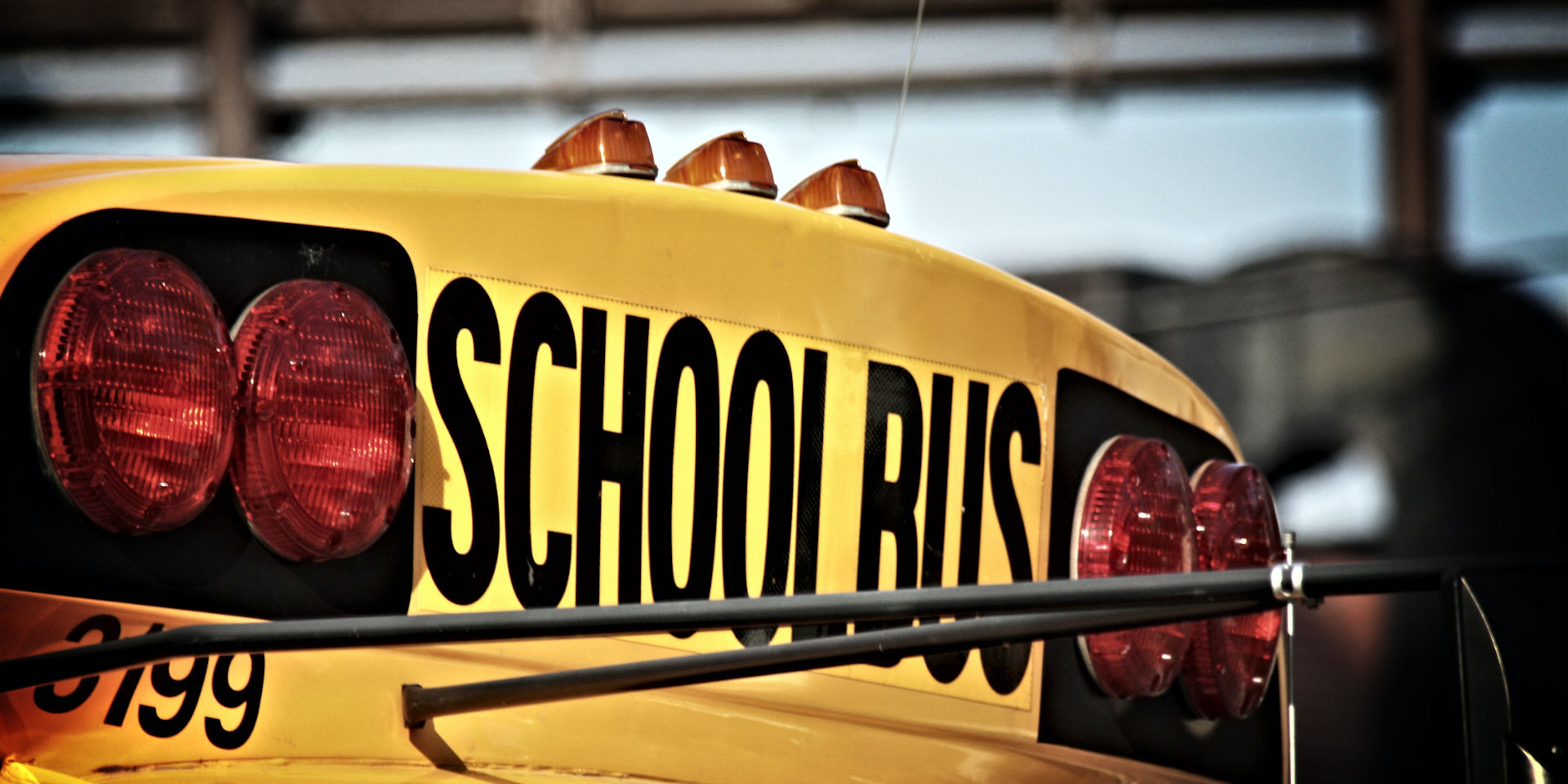 New research carried out by the Human Rights Watch shows that state-run schools in the United States are failing their LGBTQ students when it comes to bullying, discrimination, and education.

The report took interviews from over 500 students; teachers; administrators; parents; service providers; and advocates from Alabama, Pennsylvania, South Dakota, Texas, and Utah to understand the main issues LGBTQ students face in schools today. According to the report:

Areas of concern include bullying and harassment, exclusion from school curricula and resources, restrictions on LGBT student groups, and other forms of discrimination and bigotry against students and staff based on sexual orientation and gender identity. While not exhaustive, these broad issues offer a starting point for policymakers and administrators to ensure that LGBT people’s rights are respected and protected in schools.

The findings weren’t promising. LGBTQ students were more likely than heterosexual students to suffer abuse, face isolation, be mocked for their sexuality, and consider suicide. Many students in the surveyed states had a hard time accessing information about LGBTQ issues ranging from health to history to English; in fact, Alabama, Arizona, Louisiana, Mississippi, Oklahoma, South Carolina, Texas, and Utah all have laws preventing teachers and staff from talking about LGBTQ issues at school, further alienating LGBTQ students.

In the report, Human Rights Watch makes recommendations for state legislatures, departments of education, school administrators, and the United States Congress to prevent the mistreatment of LGBTQ students in schools. It calls for legislative change, LGBTQ education for staff and administrators, and the expansion for the definition “hate crime” to include gender and sexuality.