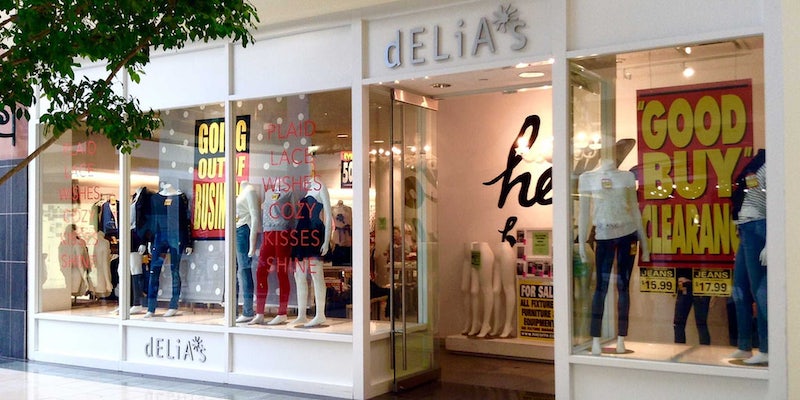 Rejoice, ’90s girls: Delia’s is about to relaunch

You can get your butterfly clips and florals just in time for back-to-school shopping season.

dELia*s was once the one-stop shop for the trendy ‘90s girl. Then the company declared bankruptcy in late 2014 and announced it would be shuttering its glittery doors for good.

But a recent post on the company’s site reveals that the butterfly clip and platform sneaker purveyor is planning a comeback.

When the news originally broke last December that dELia*s was closing, ’90s kids were devastated.

The end of an era. Very sad to see this go! RT @delias All stores closing! Everything on #SALE in stores & online > https://t.co/kFcQDEmD5l

Nostalgic millennials: If you have Delia's gift cards stashed in your Lisa Frank binders you have a month to use them https://t.co/nN5PkeoiKe

But it seems like the outpouring of sadness convinced Fab/Starpoint, the owner of companies like Hello Kitty and Alloy, to acquire dELia*s and get it back in the game.

The internets have spoken! We are coming BACK! #DeliasForever #AreYouReady #StayTuned pic.twitter.com/jwPsYAR0T4

One can only hope that the dELiA*s reboot will feature the type of merch they’re known for: butterfly clips, florals, and lots and lots of polyester. 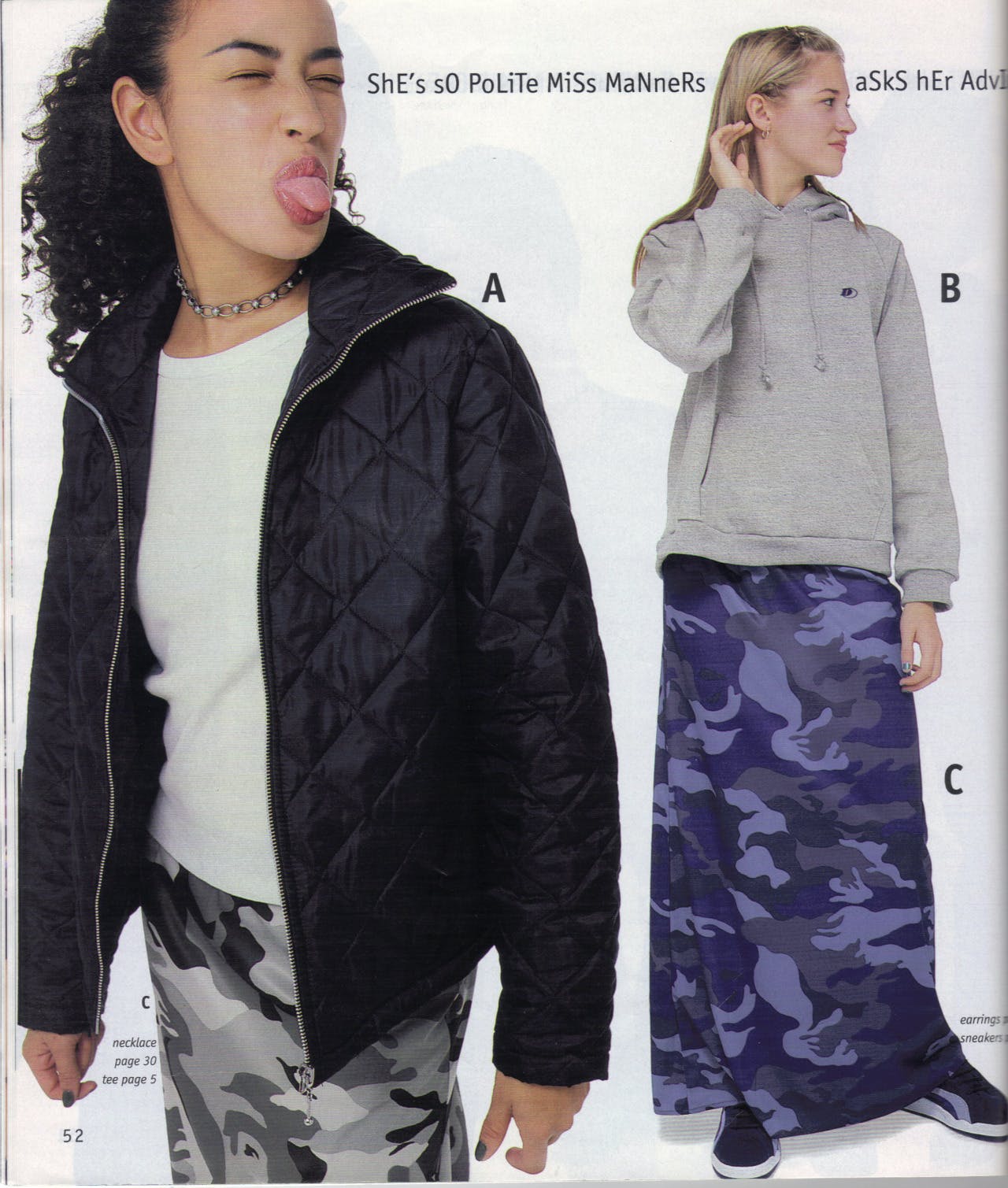