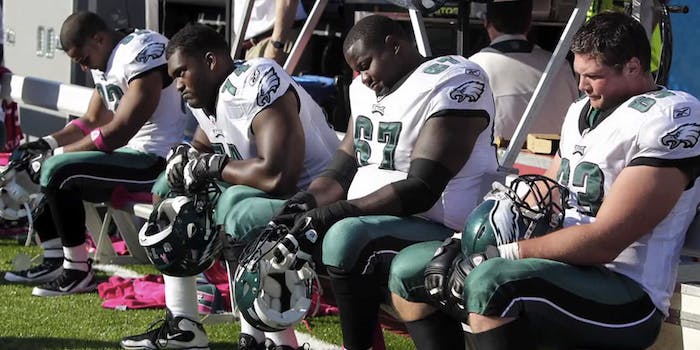 How will men survive?

Wednesday, July 15 is apparently “The Day Without Sports,” the mournful day of the year where there is not a single sporting event on television. If a sexist Netflix PR email is to be believed, this could mean chaos for men everywhere, as “girlfriends and wives around the U.S. are going to take ‘no sports on TV’ as an invitation to gain some serious TV power.”

But why stop there? Women of America, you obviously all hate sports and have boyfriends who feel tortured in the presence of traditional femininity, so take this opportunity not just to gain the upper hand with the TV, but also to subject him to all the activities he’s been missing while watching sports.

3. Make him read The Handmaid’s Tale. Follow up with a fun game of “Are you an Offred or an Ofglen?” 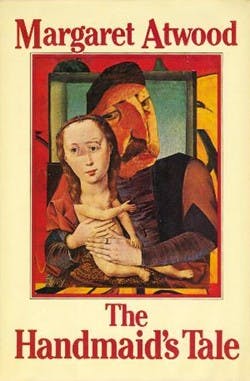 4. Make him join a coven. Let him bask in the feminine energy. Then ask him if he thinks men should have to endure childbirth. 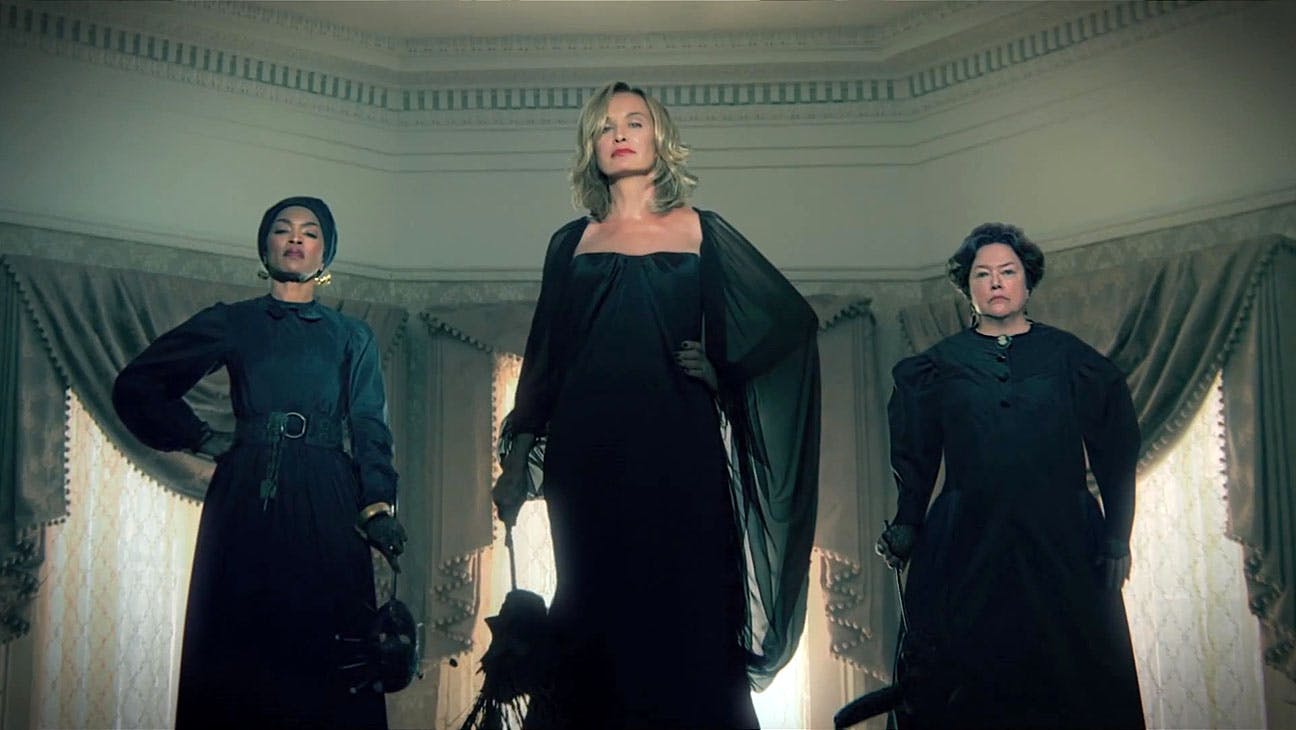 6. Finally show him your secret wedding Pinterest board. Take a photo of his terrified face, then screen-print it on a pillow. 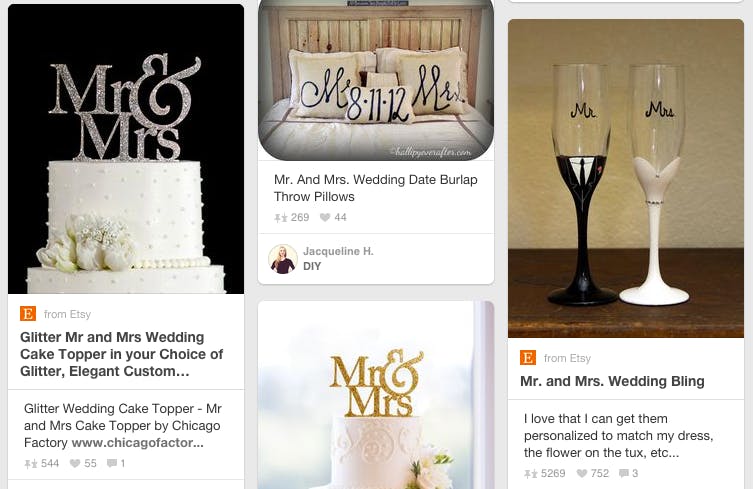 7. Make him call your mother and just chat. He needs to hear about her bunion just as much as you do.

8. Shop on Amazon Prime Day, but only for bedskirts. Do not entertain his requests for an Xbox.

Forget Netflix; if you spend your sports-free day like this, your man might even look forward to the next one.