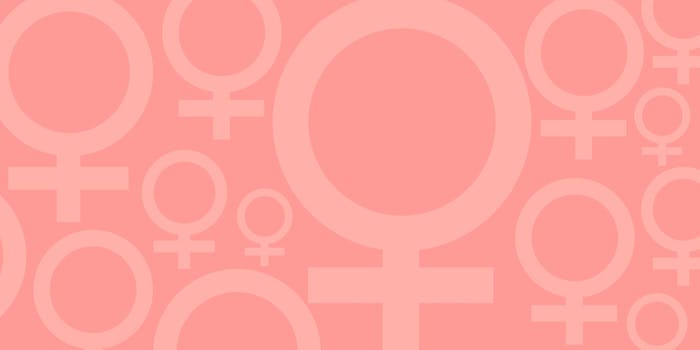 There’s nothing quite as romantic as a chart that uses statistics and mathematics to explain the human heart. And yet.

The latest amorous analysis comes from Steven Tang, a finance startup guy who is just trying to figure out whether his bros who complain about the dearth of attractive women are actually on to something. Tang hails from San Francisco, where a dating trope about “49ers” doesn’t just refer to the local football team.

“There’s a joke that I’ve heard passed around the circles of frustrated single men in San Francisco,” Tang wrote in his piece published yesterday on Medium. “They claim that this city is home to 49ers—girls that are 4’s but think they’re 9’s in terms of attractiveness.” (It’s the same garbage “joke” that startup bro Peter Shih made about women in a blog post about San Francisco which went viral and upset a lot of people last year.)

Tang’s post used statistical modeling to determine “can 4’s reasonably think they should be matched with 9’s?” The math is solid, but the rest is an unfeeling assessment that dating and romance can be hacked using math. (Not to mention the assumption that every single person in San Francisco would be interested in dating someone of the opposite sex.) 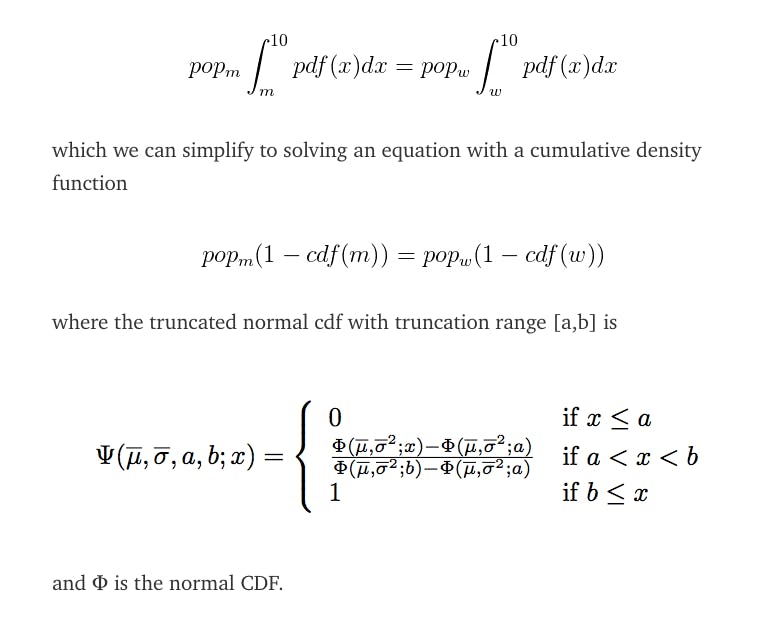 Even his disclaimer at the top of the post does little to assuage the disgusted feeling you might get while reading it: “This is just a thought experiment about how one might build an economic model for dating with gender ratio imbalances.” (That’s a disclaimer statistically more likely to be written by a man in San Francisco than anywhere else in the country, to be sure.)

Tang ended his diagnostic diatribe with the finding: “The next time your single guy friend complains, tell him that it’s 44.837ers at best.”

Here’s some better advice: the next time your single guy friend complains about “49ers,” stop being his friend immediately.

Tang is not alone in his quixotic quest to explain women and dating using charts, numbers and math. How I Met Your Mother‘s supposedly charming and not at all (totally) sexist Barney Stinson used the “Hot and Crazy” scale to explain that “women are allowed to be crazy as long as they’re equally hot.”

This primetime “joke” went even further in lawyer Dana McClendon’s video explaining the “Hot/Crazy Women Matrix,” in which women were broken down into seven “zones” of crazy or fun or dateability. Right. Hilarious.

One sexually unsatisfied man even used data analysis to complain about the lack of sex in his marriage. This Prince Charming created an entire spreadsheet about how he wasn’t getting laid, including excuses his wife had given him as to why she wasn’t in the mood. The wife posted the document to Reddit, which, of course, went viral.

In Tang’s Medium post, he concludes that the people “who have it really bad” are the men at the low-end of the attractiveness spectrum in San Francisco. But that, once again, is based on the assumption that data can possibly tell a whole story about human connection, romance, personality, and attraction—which, of course, it can’t.

Math can explain a lot of things, but here’s something numbers won’t reveal: There are plenty of beautiful, brilliant, funny people in the world. They just aren’t interested in dating you.