The Instagram photos from Isabelle Lagacé and Melina Roberge’s luxury cruise capture what you’d expect—breathtaking beaches, ATV rides, and coconut drinks. The only difference is that they were allegedly smuggling $30.5 million in cocaine.

Roberge, 22, and Lagacé, 28, both of Quebec, were arrested Aug. 28 in Sydney in what’s being described as Australia’s largest cocaine bust ever. A man, André Tamine, 63, was also apprehended, though it’s unclear if they were working together. All told, authorities seized over 200 pounds of cocaine. 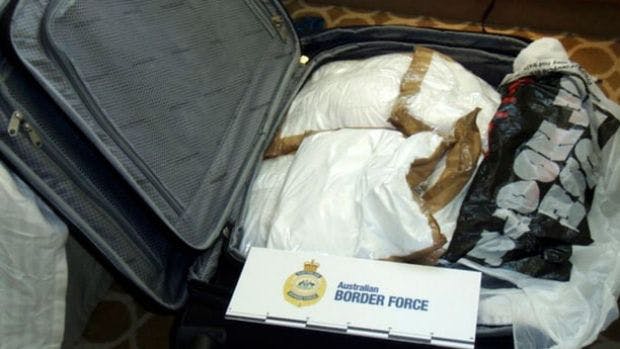 It’s unclear where the drugs originated. According to the Toronto Star, the two-month cruise on the MS Sea Princess originally departed from England in early July before making its way from North America and the Caribbean to South America and ultimately Australia.

Roberge and Lagacé documented the highlights on Instagram, though the photos have since been deleted. 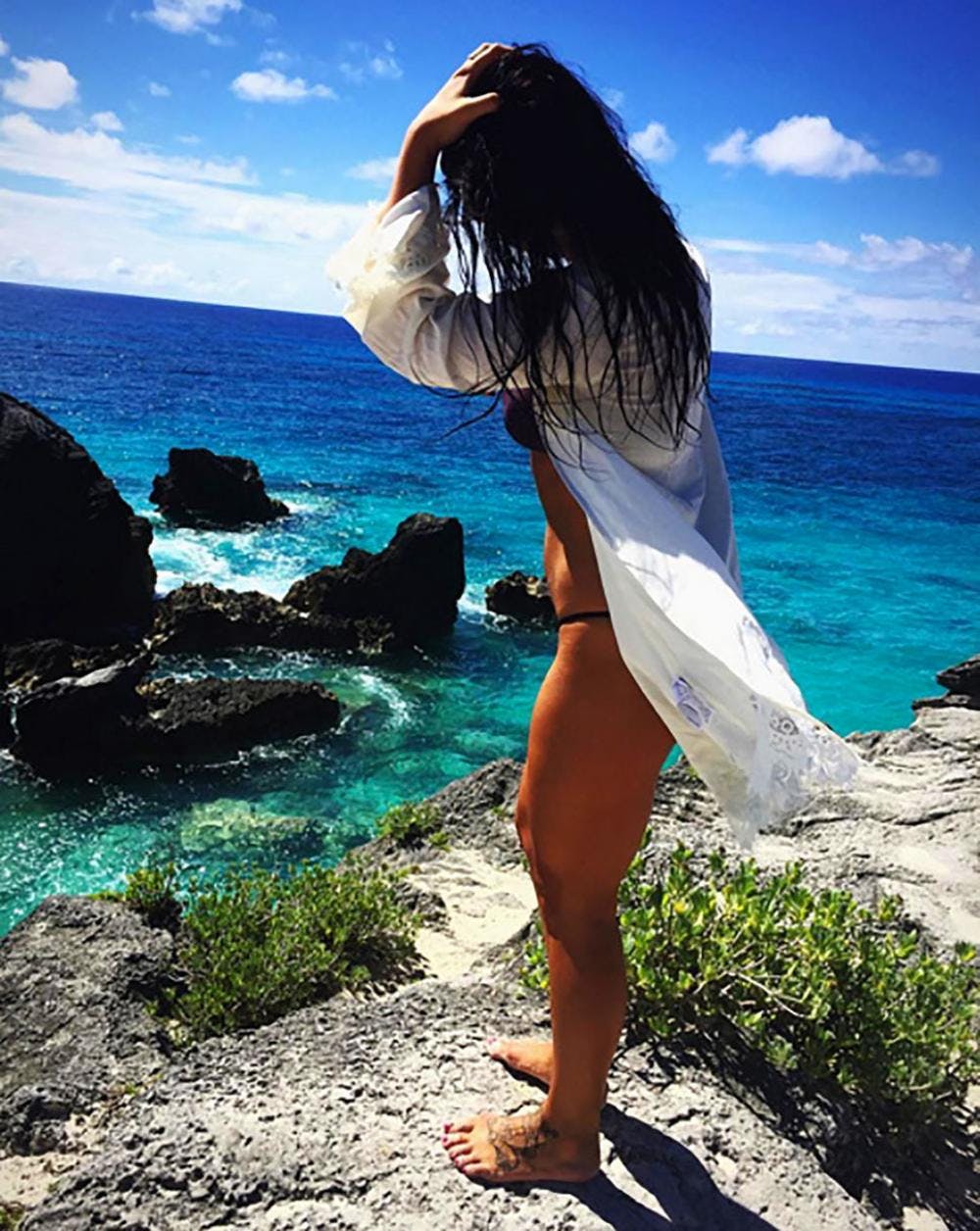 The captions were as revealing as the photos. As the Sydney Morning Herald first noted, Roberge wrote on one post from the cruise: “Traveling is one thing… But traveling with an open mind, ready to taste everything, see everything, learn everything and get yourself out of your comfort zone… is probably the best therapy and lesson ever.”

Australian Border Services said in a statement that three could face a maximum sentence of life in prison.

Update 2:07pm, Dec. 16: Lagacé pleaded guilty to importing a commercial quantity of cocaine on Dec. 16, the Sydney Morning Herald reports.  She will be sentenced in February. Roberge is set to appear next in court on Wednesday.