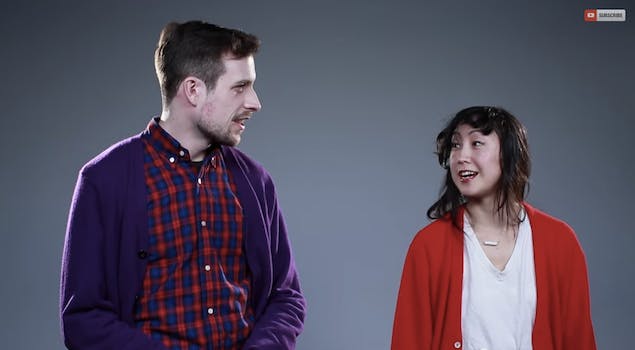 These couples answer the ultimate relationship question: How many people have you slept with?

“What’s your number?” is one of those awkward yet inevitable questions that come up during a relationship. And while there’s no good answer to the question of how many people you’ve slept with,  we just can’t stop ourselves from asking it.

That’s why Elite Daily brought couples together to ask them to reveal their “number” to each other. As you’d probably expect, there was a lot of head scratching, ear plugging, weight shifting and general discomfort. There’s also a fair amount of heterosexual male braggadocio, as evidenced by this guy who claims, “When I was in college, those numbers got stupid.” I hear ya, bro.

Of course, it’s worth nothing that while your partner probably doesn’t want to know the details of your past sexual exploits, they probably won’t think of you any differently, no matter how high or low your number is.

It’s also worth noting that not one same-sex couple was included in this video. What gives, Elite Daily?