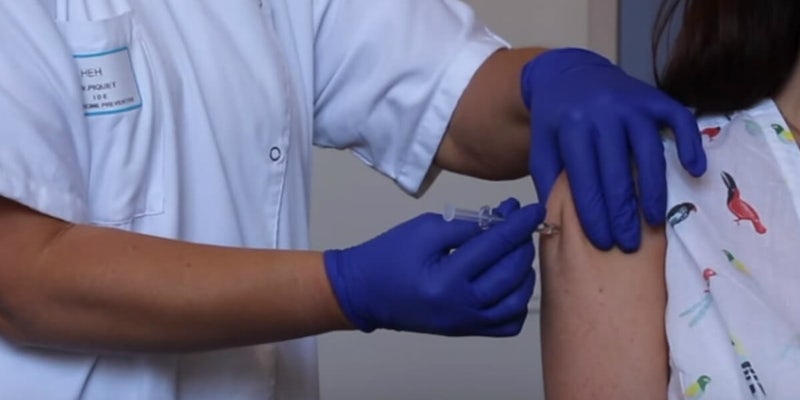 Coronavirus is causing anti-vaxxers to question their beliefs

These anti-vax moms are wavering.

In recent years, parents have increasingly joined the anti-vax movement and opted out of vaccinating their children, citing disproven risks and resulting in previously controlled diseases making a comeback.

But amid the global coronavirus pandemic, vaccines are reportedly looking more appealing among some people in the anti-vaxxer community.

In an interview with Vice, a council administrator from Bristol discussed her complicated stance on vaccines. Like many anti-vaxxers, she conveyed her fear of the MMR vaccine (citing links to autism, which have been disproven) and initially opted out of giving it to her daughter.

But after experiencing the pandemic, her position on vaccines is wavering.

“I never would have imagined the situation we’re in now with coronavirus and it has got me questioning myself,” she said. “The worry about that has made me think about the responsibilities I have as a mother to stop diseases from being passed onto people who would be in serious danger.”

A respiratory therapist from California named Charlene also stated a change to her vaccination stance.

Charlene made the decision to not vaccinate herself or her children due to unproven claims that linked miscarriages to flu shots. Years later, after witnessing the devastation caused by COVID-19, she’s reconsidering her position.

“I don’t consider myself or my family high risk enough to necessarily get the vaccine, but I am leaning toward getting it to create the so-called ‘herd immunity’,” she says. “This virus is catastrophic to our healthcare system and the economy around the world and it must be stopped in its tracks.”

But a major shift in perspective for the anti-vaxxer community is still a long time coming. As the Independent reports, experts are concerned that anti-vaxxers may continue to feed misinformation, making it difficult to get the necessary buy-in from the general public to eradicate the coronavirus.