"Your mom and dad will have front-row seats looking down from heaven, and I’ll stand in their place."

When Riley and Emily Portie were struck and killed by a drunk driver while riding their motorcycle on May 24, the married couple left behind a family of five children. One of these was their son, Kazzie Portie, due to graduate Little Cypress–Mauriceville High School in Orange, Texas, only a week later. 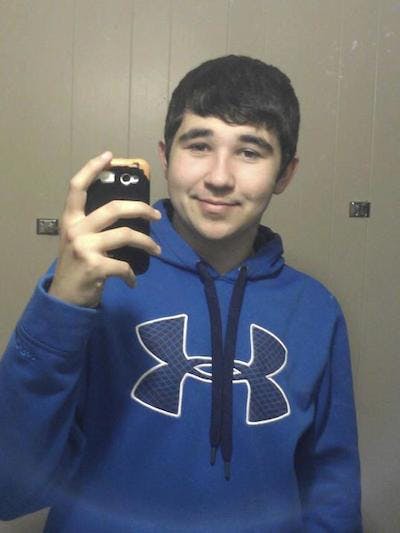 Officer Eric Ellison was the one to deliver the news to Portie, who was at the family home by himself at the time. Portie mentioned that he didn’t know if he would walk at his upcoming graduation, but Ellison insisted that he do so, even saying he’d be there himself for support. 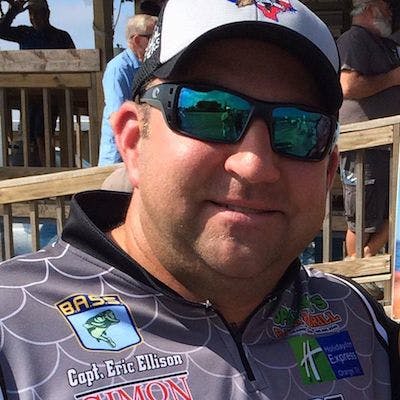 “I said, ‘You are going to walk!'” Ellison told BuzzFeed News. “Your mom and dad will have front-row seats looking down from heaven, and I’ll stand in their place. I’ve got your back.”

The graduation issue resonated with Ellison after seeing his own daughter graduate the previous Friday.

Portie’s brother was there to film his graduation moment. Look at the crowd go wild, giving a standing ovation upon the announcement of his name.

Despite going well above and beyond his job description to be there, Officer Ellison says he just did what he would want someone to do for his kids if he had encountered a similar situation as the Portie parents. He said that having to tell this young man about the death of his parents was one of the most difficult he had to deal with in his 21-year law enforcement career.

On the day of graduation, Ellison made good on his promise. “I walked up on the stage,” he told KMBT-TV. “He looked at me and I looked at him and we both cried and that’s OK.”