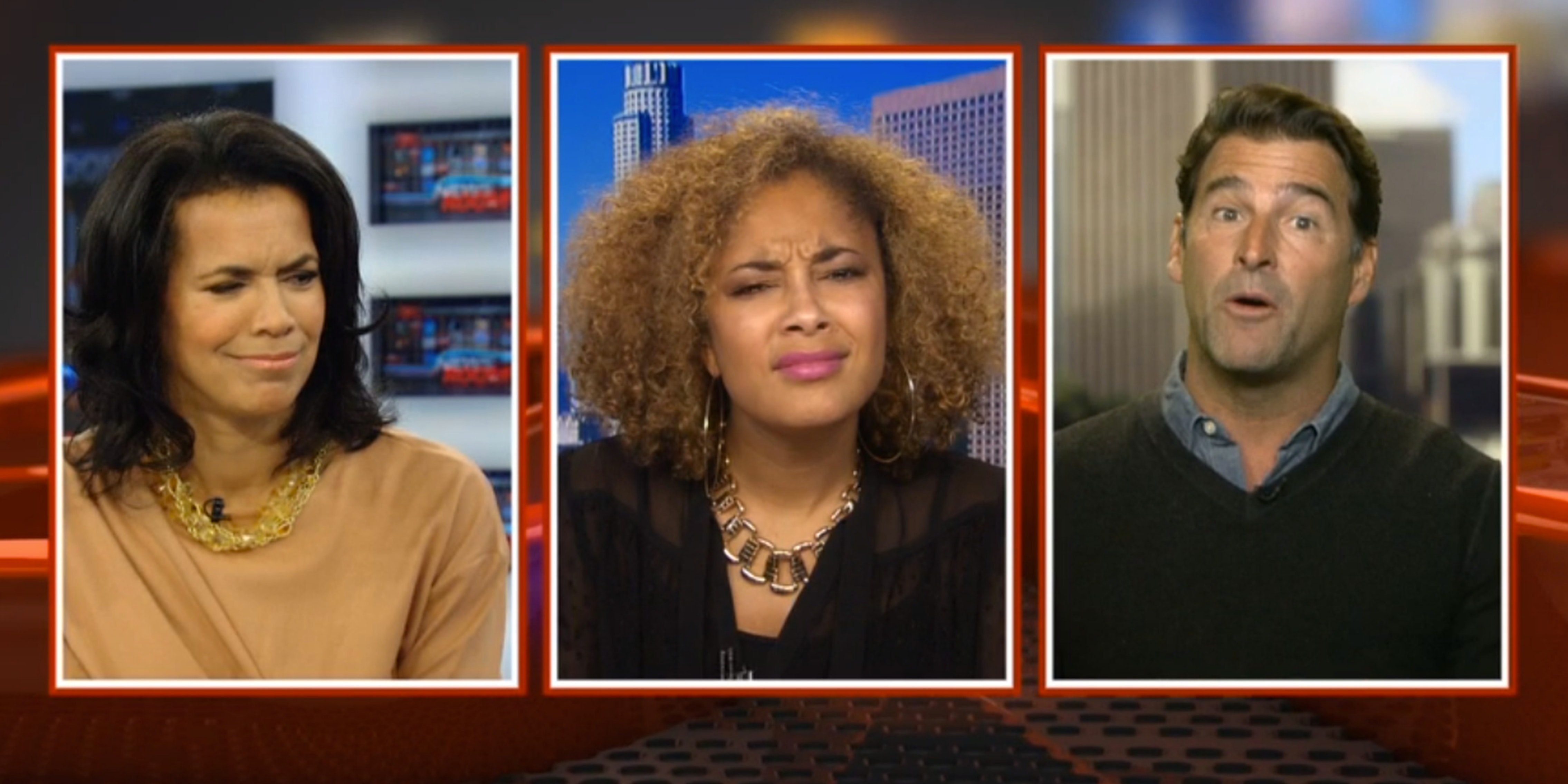 The look on their faces says it all.

Last week’s viral video of a woman getting catcalled as she walked around New York sparked discussion about the nature of catcalling and street harassment. The Internet debated the agency’s choice to edit out white male catcallers and the consequences of that, while Fox News objectified the woman on TV.

Then one man went on CNN and tried to defend catcalling to two women.

CNN’s Fredricka Whitfield hosted a discussion Saturday about the video and the issue of street harassment. On one side, she had standup comedian Amanda Seales, who has a 15-minute set on catcalling. On the other side was Steve Santagati, the author of a book on how “bad boys” think. He tried to explain catcalling to two women who’ve experienced a lot of it.

“There is nothing more that a woman loves to hear than how pretty she is,” Santagati said early on.

When Santagati wouldn’t let Seales get a word in, she and Whitfield showed their disdain through some very impressive eye-rolling. 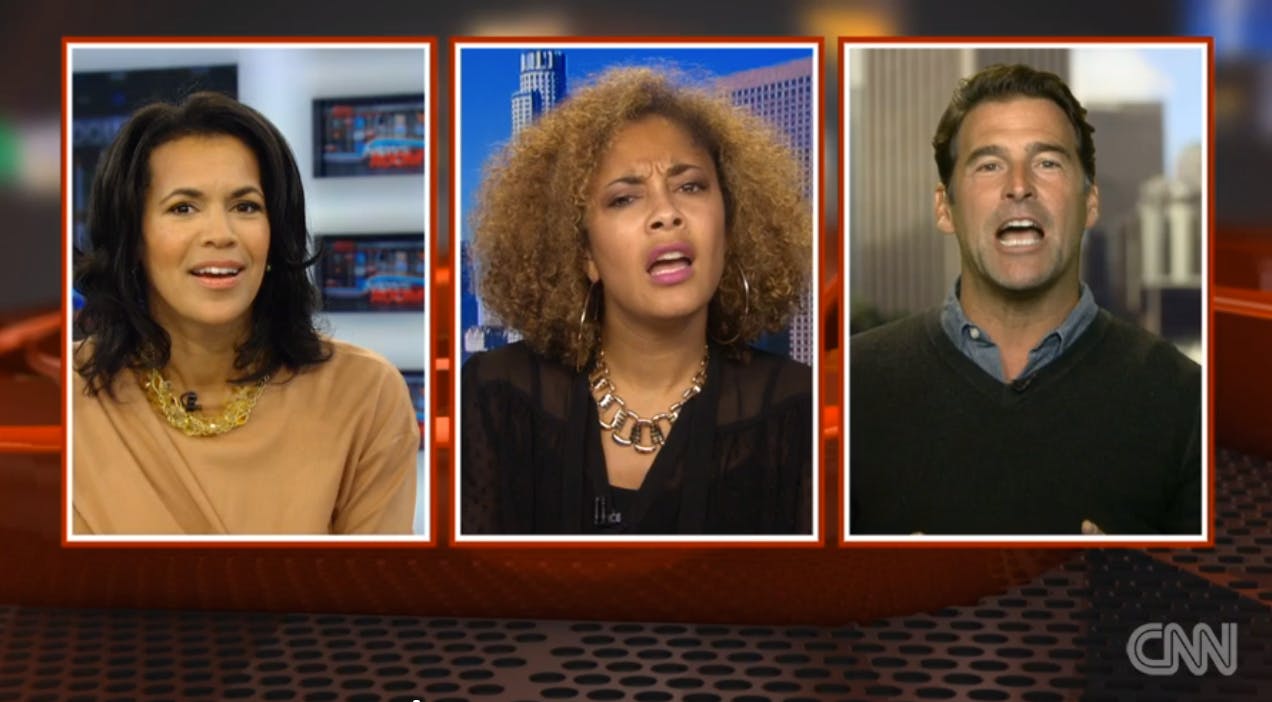 The more that Santagati spoke, the more expressive the eye-rolling became. 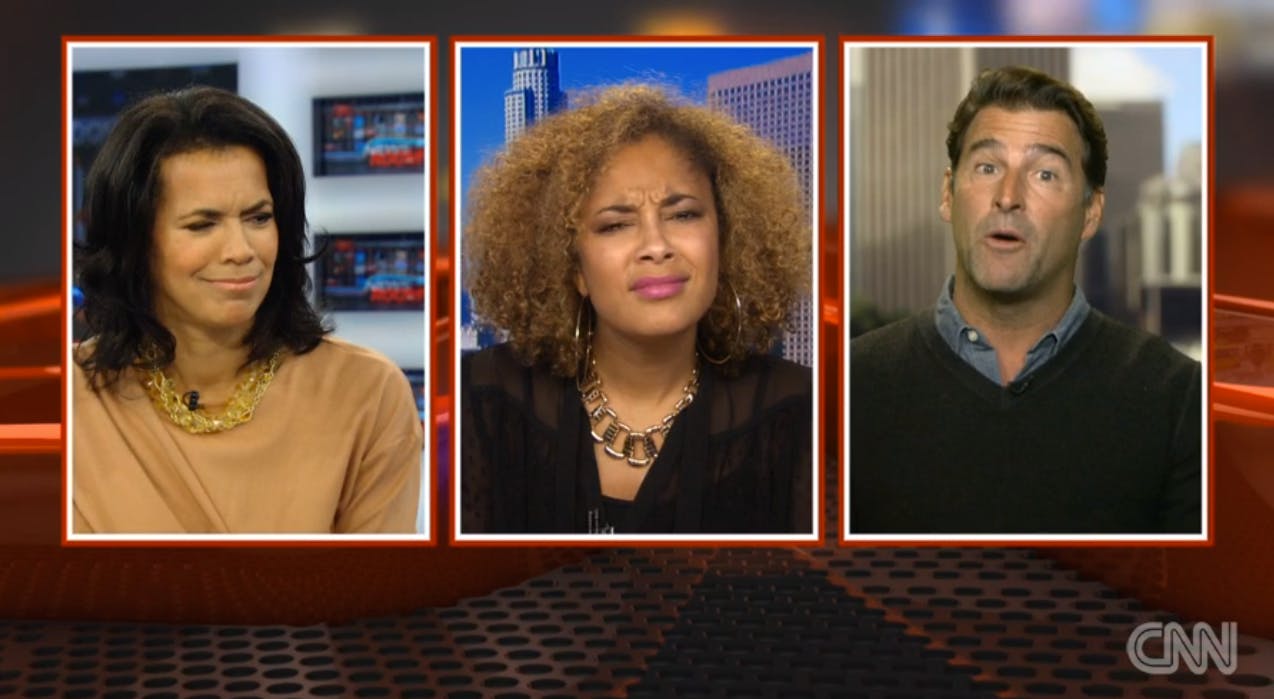 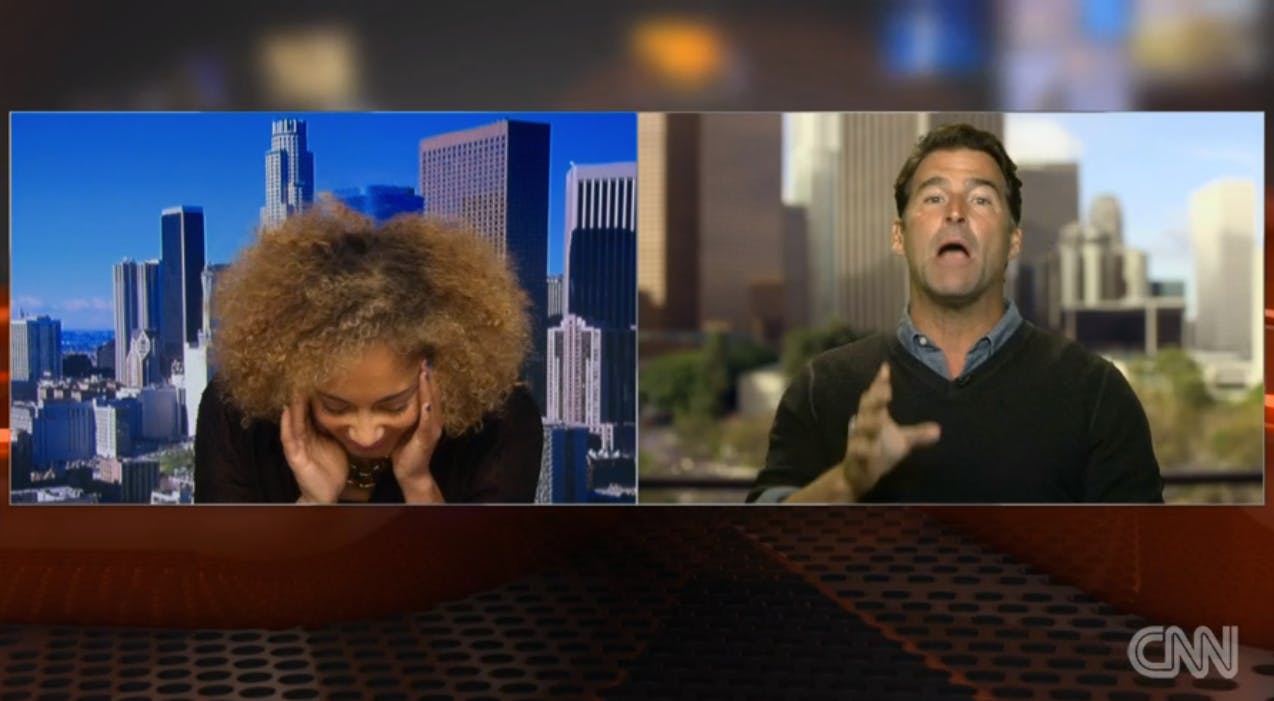 At one point, Santagati suggested that the catcallers in the video were “planted,” and that for those (predominantly African-American) men in the video, “it’s maybe a part of their culture.”

“The guys in the video speak for themselves. It’s maybe a part of their culture.” (Holy coded language.) pic.twitter.com/wO2YSEAlAZ

Seales rebuffed Santagati’s suggestion that women should tell catcallers to shut up, pointing to a very recent example of a woman who was killed for speaking up against a catcaller. Santagati told her to carry a gun. 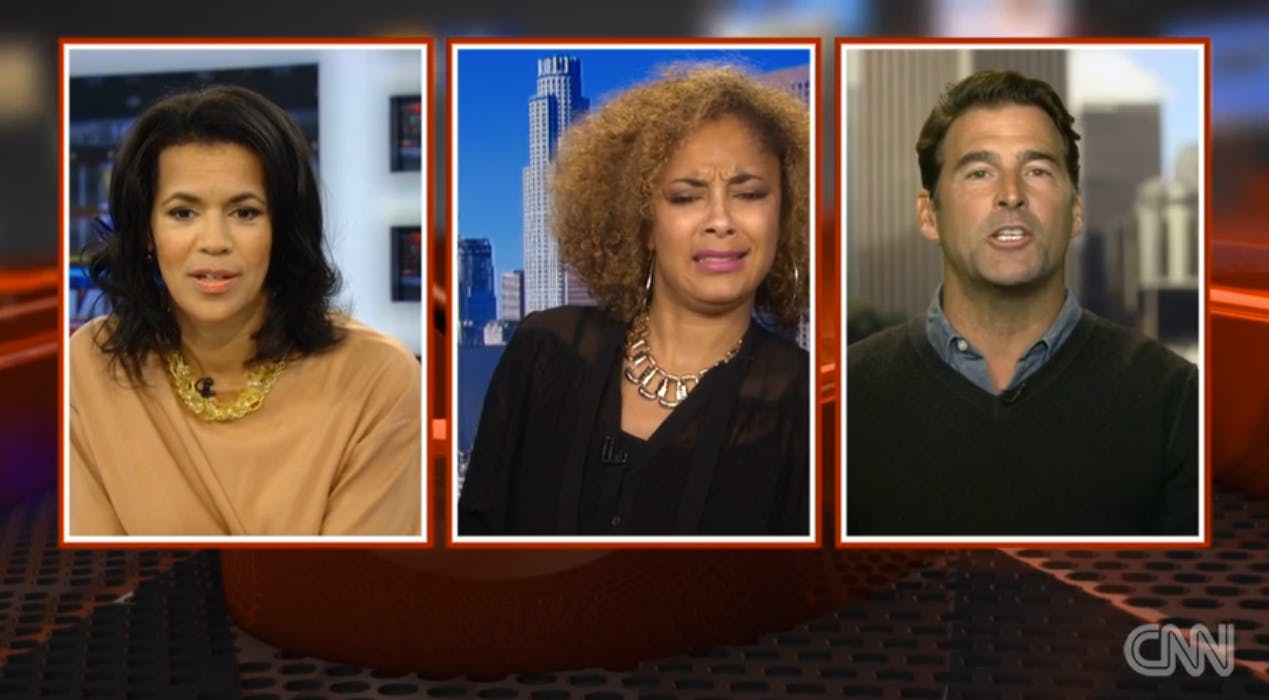 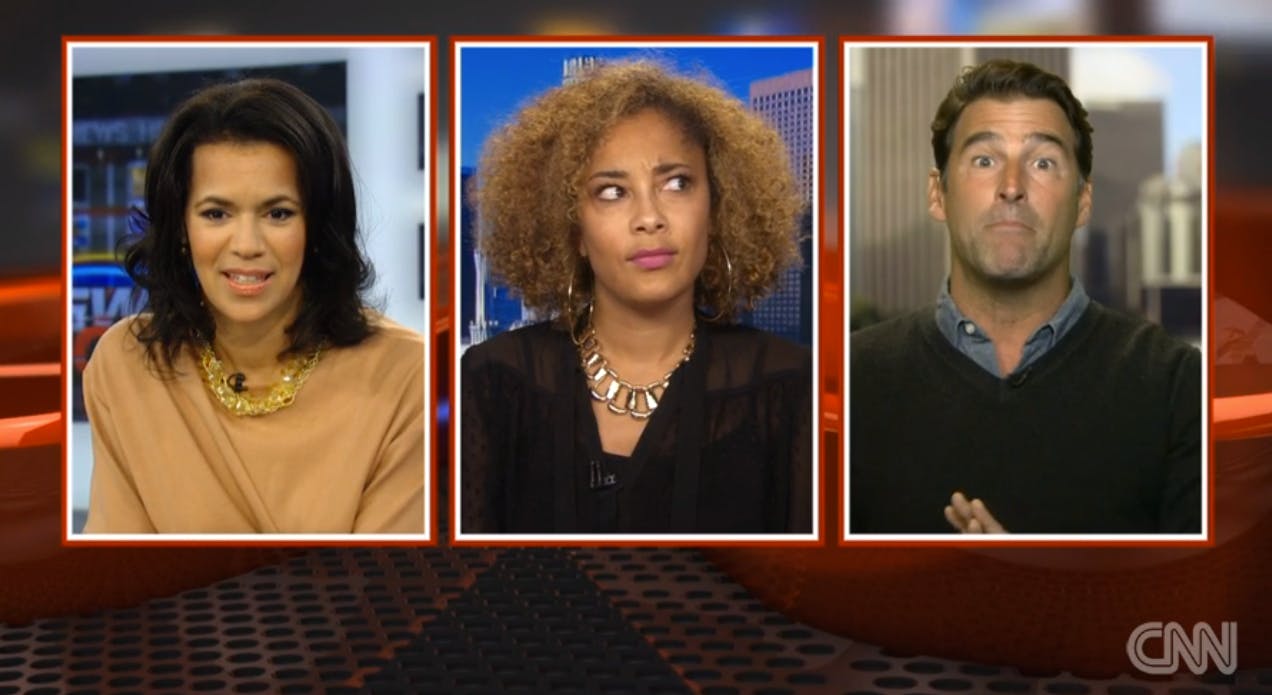