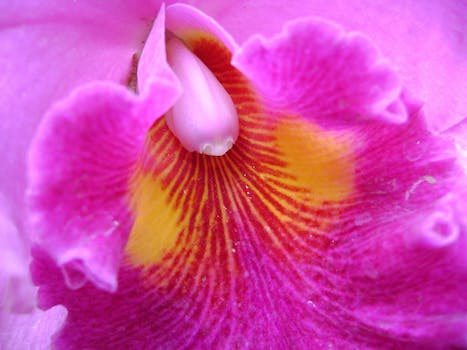 Google Translate hilariously messed up the invite for this regional festival

The website for the town's broccoli rabe festival went a little awry.

Spain is a beautiful country. Tourists have much to explore, from the art museums of Madrid, the beaches of Barcelona, and the Clitoris Festival in Galicia. Wait, what? Apparently in the town of As Pontes in Galicia had a translation mishap on the website for their annual Rapini Festival, which they’re blaming on Google Translate. Galicia: The Real G-Spot.

The original website for the town’s Rapini Festival, honoring the leafy green that’s a staple of the region’s cuisine, was written in the Galician language, with translation to Castillian Spanish offered by Google Translate. Rapini is already a problematic vegetable, known as broccoli rabe in the U.S., and often translated on menus as “broccoli rape.” But Google made things even weirder.

“Google translate recognized our Galician word grelo as Portuguese and translated into the Spanish clítoris,” spokeswoman Monserrat García told The Local. This means the site read: “The clitoris is one of the typical products of Galician cuisine.”

Gives new meaning to the phrase “eating out,” doesn’t it?

Most men won't be able to find it & will still refuse to ask for directions. #clitorisfestival #spain https://t.co/mwoAWEifE2

The town is currently considering legal action against Google for the mistranslation. However, Google Translate appears to have fixed the error, now translating grelo as the Spanish brote, meaning sprout.

If anything, the gaffe is proof that the Internet is no substitute for a professional translator. And proof that, come to think of it, we could really use a clitoris festival.

H/T The Local | Image via Flickr/TheRealBrute